The first calf aptly arrived in time for a double Royal celebration. Mum Elizabeth, who was born during the Queen’s Diamond Jubilee in 2012 and was given the monarch’s name, has given birth to a baby girl just in time for this year’s Platinum Jubilee festivities.

The second calf arrived this morning (Friday 11th  March). Mum Darcy was very proud of her girl and she gave birth while the rangers who care for the camels were close at hand.

“We’re ecstatic to have two new additions to the herd and can’t wait to see visitors' faces when they spot the new arrivals” said Ayshea Seston, Hoofstock Team Leader at the 175-acre park. “ It is lovely to have two calves born closely together so they will grow up together – it will be lovely to see them playing together in the reserve. It was especially exciting to see the birth of Darcy’s calf this morning as they usually give birth at night but she had waited for us this morning! ’.

The new additions, who are yet to be named, will be firm favourites with visitors to the award-winning park at Auckley, near Doncaster.

The domesticated strain of Bactrian camels are not endangered but the true wild Bactrian camel is a distinct species having evolved independently from other camels and is in desperate need of protection.

They are only found in the deserts of Mongolia and China but their numbers have dropped to around 1,400 because of  hunting, habitat loss, competition for grazing from other livestock and illegal mining activities.

Bactrians have two humps (Dromedaries have one hump) and they grow thick coats in the winter then shed them for the summer to cope with temperature extremes.

They are family-oriented animals and can live for around forty years. Their pregnancies take 13 months and calves stay close to their mothers until maturity which ranges from three years for females and up to six for males.

The park’s Wildlife Foundation has been instrumental in efforts to restore their numbers and funded a project releasing six Bactrians into the wild, 600 kilometres from their breeding centre near the Mongolia-China border. The Foundation has subsequently been funding local community education about the rare wild camels at education centres in Mongolia.

YWP, which is the UK’s No. 1 walkthrough wildlife adventure, is home to more than 400 animals from rare and endangered species including Lions, Rhinos and Giraffes, offering visitors the chance to get up close to these majestic creatures. 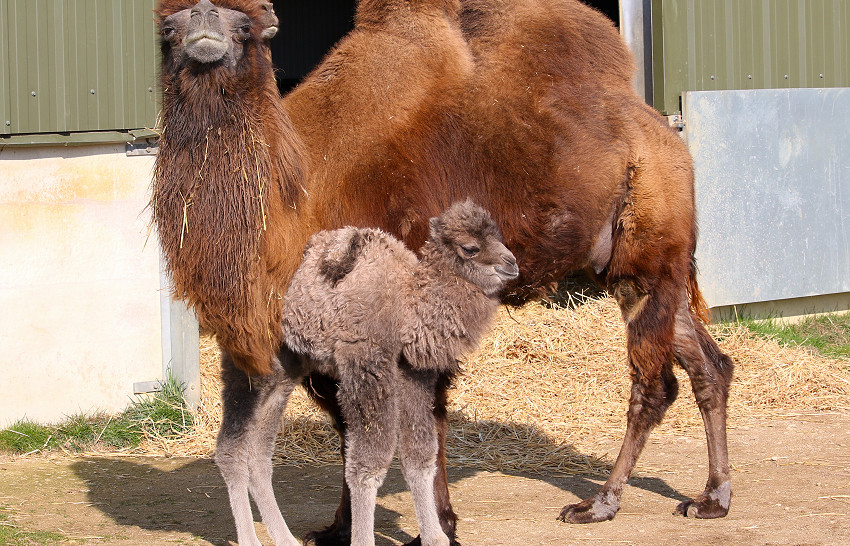 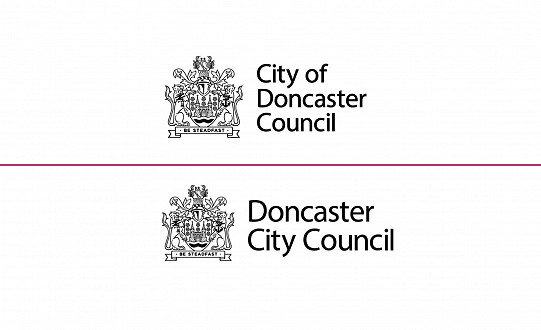 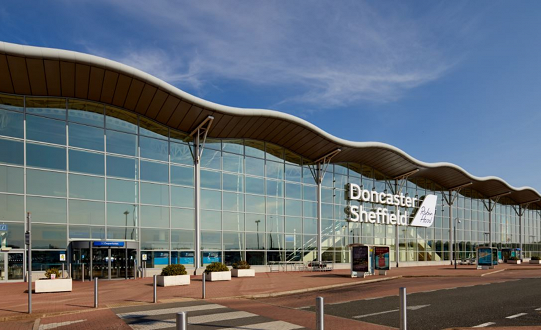 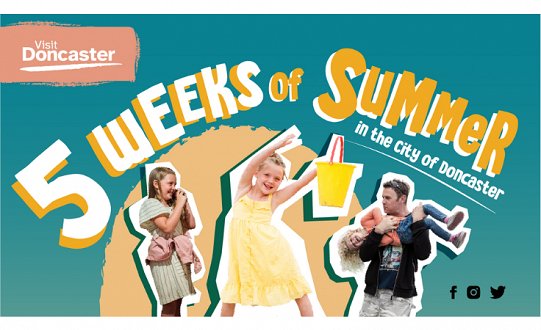