Star acts, spectacular dinosaurs and strong women set for The Dome this summer

Celebrations of musical legends, roarsome dinosaurs and the country’s strongest women are among the spectacular shows coming to The Dome this summer. 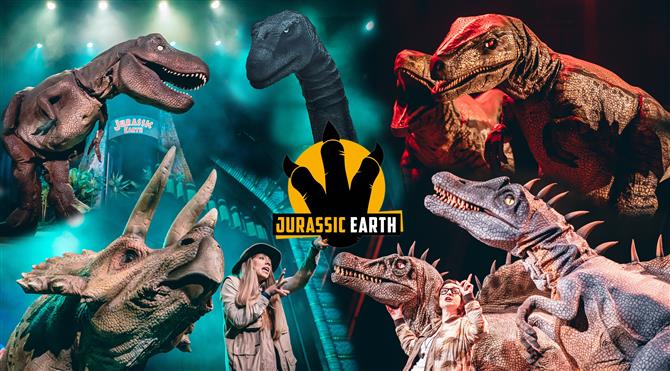 Doncaster's best entertainment venue, managed by Doncaster Culture & Leisure Trust (DCLT), has a packed programme of talent from June to September to entertain audiences of all ages.

Dinosaurs will descend on The Dome on Wednesday, August 17 for the immersive family-friendly Jurassic Earth experience. Featuring roaming, state-of-the-art animatronic dinosaurs, the thrilling and interactive spectacular will be at The Dome for two daytime shows.

Forty of the strongest female athletes in the country will compete in four weight categories for the prestigious title of Britain’s Strongest Woman 2022 on Sunday, August 14. The jaw-dropping displays of strength and power will take place across five entertaining events.

You can celebrate the start of the summer by putting on your best fancy dress and going back to the 80s on Thursday, June 2. Martin Kemp from Spandau Ballet will swap his bass for the decks to spin the biggest tracks of that decade.

The nostalgia continues with Revival – The ABBA Tribute playing all of the legendary Swedish band's pop-tastic hits on Friday, June 17.

On Saturday, June 18, it’s time for Menopause the Musical 2. Featuring TV and theatre stars, this hysterical comedy is packed with parody songs about hot flushes, memory loss and aging gracefully (or not)!

More than 170 pupils from schools from across Doncaster join forces for an evening of music on the theme of climate change, performing a specially commissioned arrangement of The Water Diviner’s Tale on Friday, June 24.

The children will be accompanied by professional soloists, The Water Diviner narrator and members of the Orchestra of Opera North.

On Saturday, August 20, audiences are invited to go on a spellbinding journey of one of the greatest musical stories ever told. In the name of love – the Diana Ross Story tells the tale of the legendary singer and her group The Supremes through their history of hits that sold more than 100 million records.

The summer programme closes with a tribute to another musical legend. Hits out of hell – The Meatloaf songbook comes to The Dome on Saturday, September 10. This tribute to the late rock ‘n’ roll star features all of his greatest hits, from Bat out of hell to I’d do anything for love.

The Dome isn't the only DCLT venue with an exciting schedule in the coming months. Live music venue The Leopard will be hosting acts including Sunbirds, featuring Dave Hemingway of The Beautiful South, and Big Country with support from The 48Ks.

Chris Hone, head of commercial development at DCLT, said: “We can’t wait to welcome an array of spectacular shows and performers to The Dome and other DCLT venues for the summer season.

“We’re welcoming world-class tribute acts, roaming dinosaurs and the UK’s strongest women as part of our packed programme, so there’s entertainment for everyone to enjoy.” 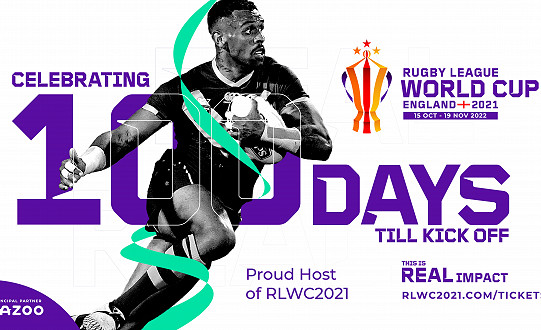 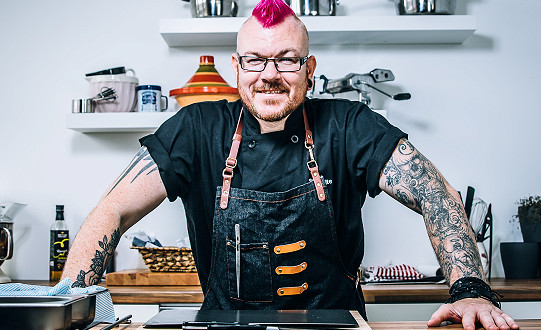