Ros Jones, Mayor of Doncaster, said: “Danum Gallery, Library and Museum is going to be a wonderful community asset where local people and visitors to Doncaster can learn and explore a stunning selection of exhibits that celebrate our past, present and future. This locomotive is the first of many gems we will be revealing through a virtual tour in March, with the building opening its doors for people to explore later in the year, subject to the Covid-19 pandemic of course.” 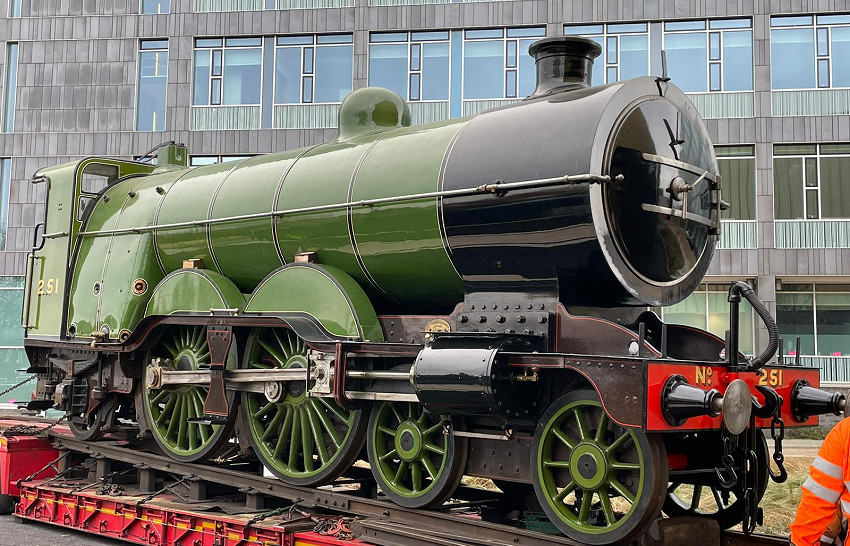 “It’s a real honour to welcome the first of two Doncaster-built locomotives into our superb new Danum Gallery, Library and Museum. Doncaster is, and always will be, a rail town so it is fitting that we have two locomotives built at our famous plant works as the showcase attractions in what will be an incredibly enlightening rail heritage centre. “We are delighted the National Railway Museum has supported us and I can’t wait to see these two classic locomotives on display. Packed with many never been seen before rail exhibits, the rail heritage centre, like the whole building, is going to be a real treat for residents and visitors. As a past worker at The Plant in the early 80’s I am really excited about this and what this means for Doncaster.” 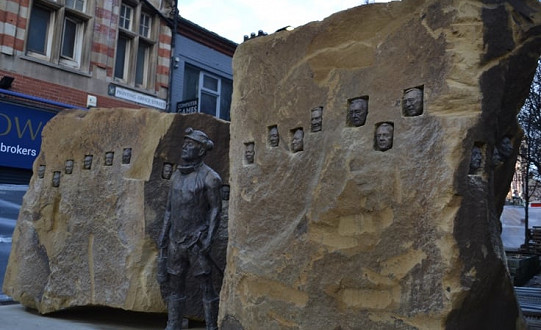 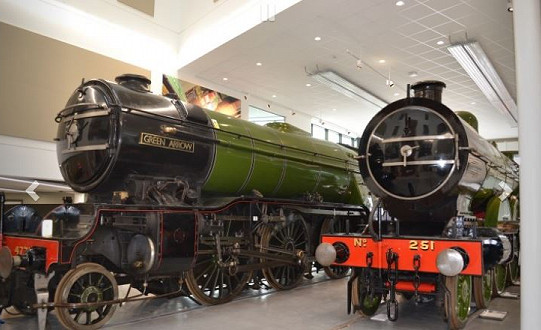 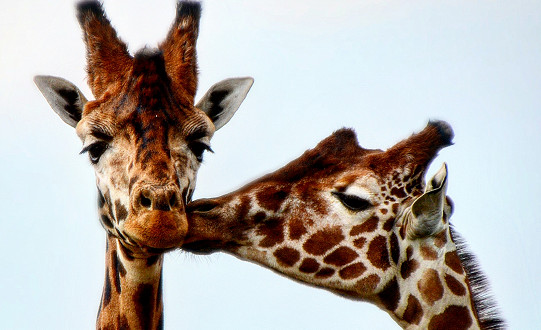 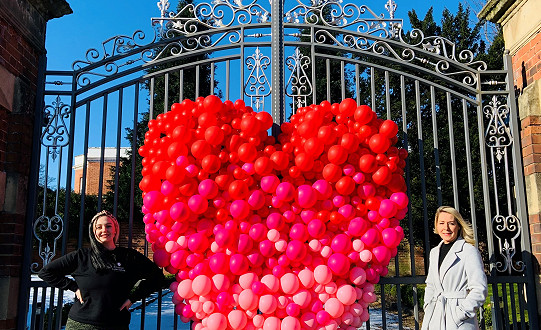 'Love is in the air' at Bawtry Hall