This duo brings together master accordionist Murray Grainger and fiddle player Adam Summerhayes, who play both traditional tunes, particularly from the North East of England and their own compositions, specialising in creating within the moment so each performance is uniquely magical in its improvisatory focus. We at the Roots Music Club feel this is a fabulous way of starting the new year.

For this event, The Ciderhouse Rebellion team up with poet Jessie Summerhayes (recently featured on BBC Radio 4’s Power Lines) to become Words of A Fiddler’s Daughter, a mix of spoken word with Jessie’s folk tone poems, plus Adam and Murray’s spontaneous music as a backdrop.

“Two virtuoso musicians playing some of the most startling and original music you will ever encounter. Compelling, exciting and utterly original”

Roots Music Club puts on live roots and acoustic concerts every other Friday where the very best artists from the International and British folk, roots and blues scene often appear. 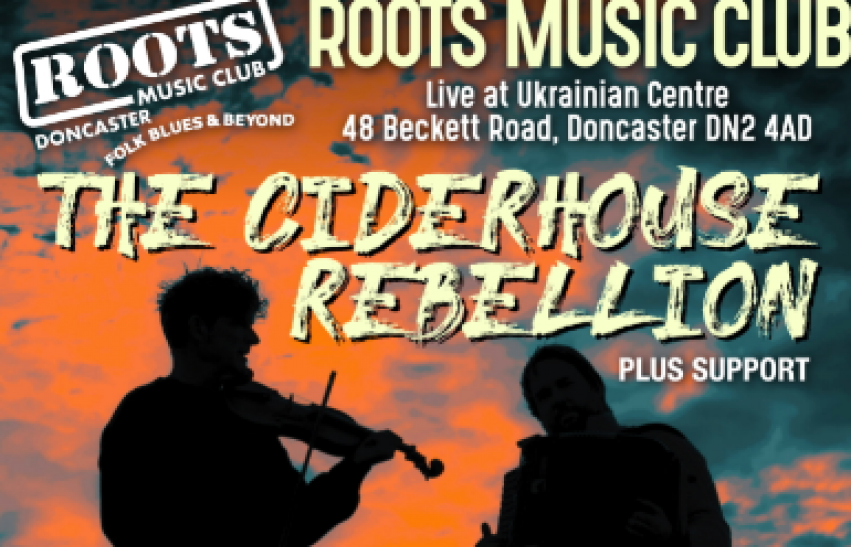 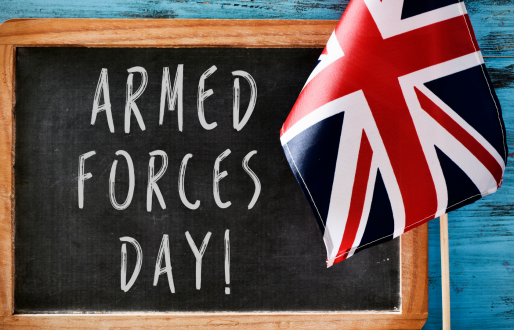 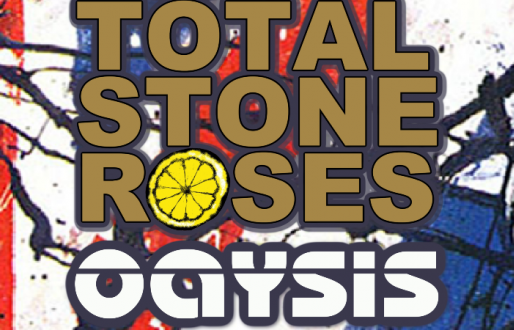 The Total Stone Roses and Oaysis 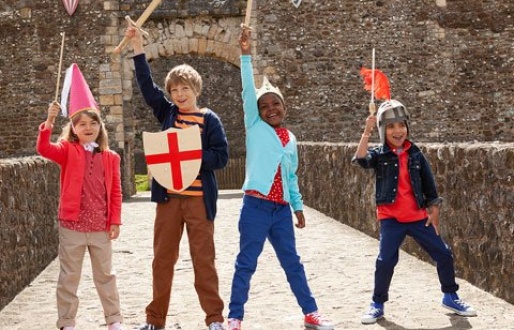 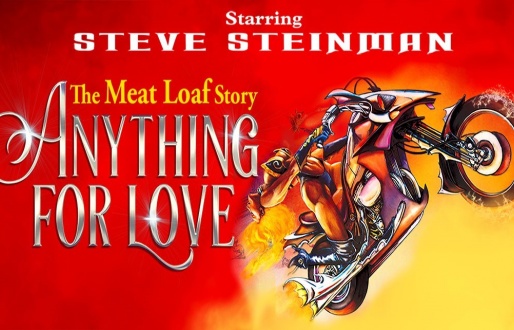 Steve Steinman’s Anything for Love – The Meat Loaf Story 2022 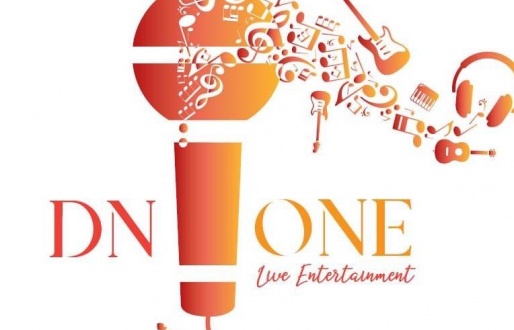 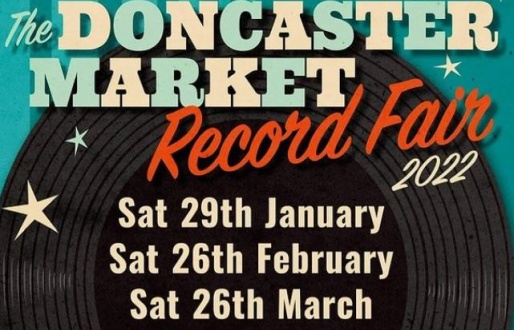 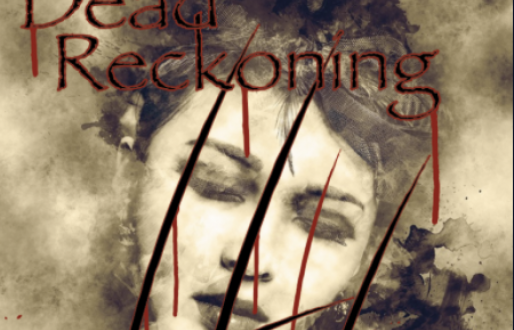 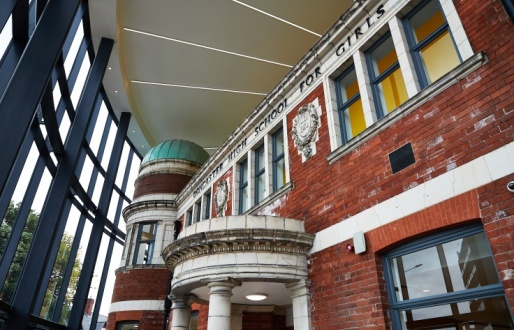 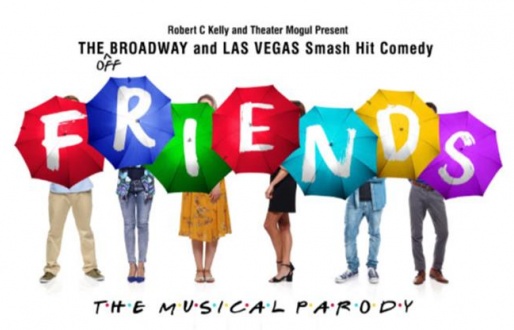 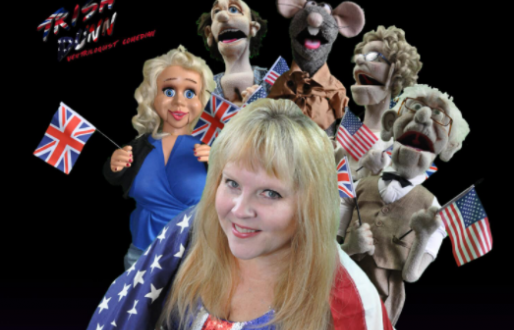