One of Britain’s Got Talent’s most memorable acts and the runner up for the 2020 series Sign Along With Us will be hitting the road with their debut variety tour in 2021/22.

David Walliams famously hit the Golden Buzzer for the absolutely amazing choir after their unforgettable audition which saw them give an incredibly moving performance of This is Me from The Greatest Showman, which prompted floods of tears and a standing ovation from everyone in the room.

Group Leader Jade Says: ”We want to share our group with as many people as possible in the hope to inspire them to learn some sign language as well as to showcase all of the amazing people who have overcome different difficulties and challenges in their life but now have been able to stand proud and say This is Me!”

Amanda Holden said the choir “united everything great about Britain’s Got Talent and Great Britain.”

Alesha Dixon said the choir’s golden buzzer was her “favourite moment of the series.” 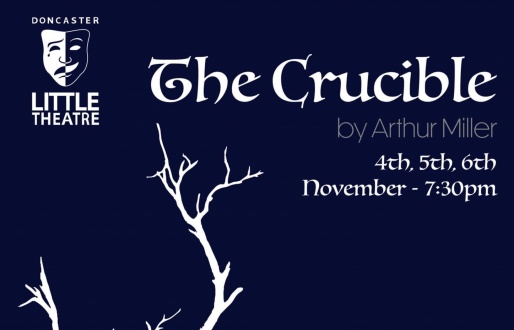 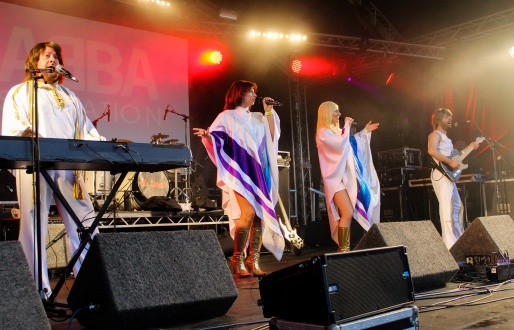 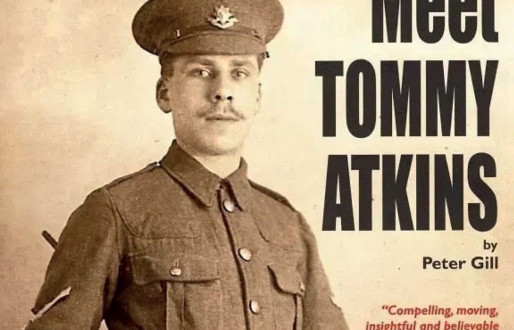 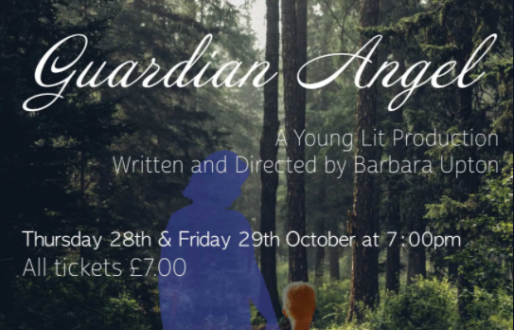 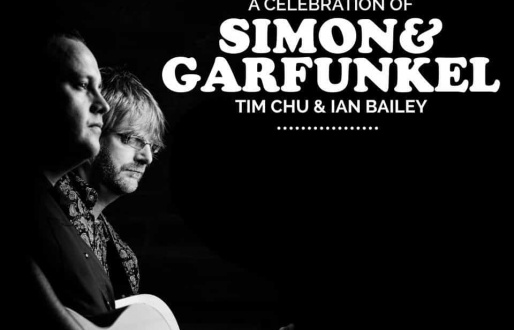 A Celebration of Simon and Garfunkel 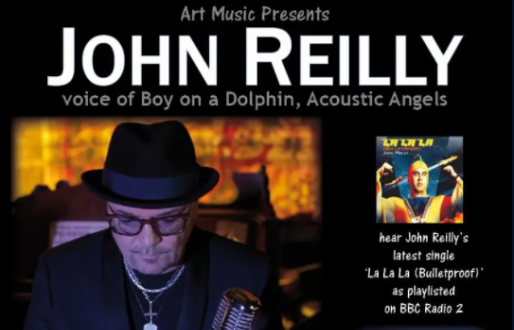 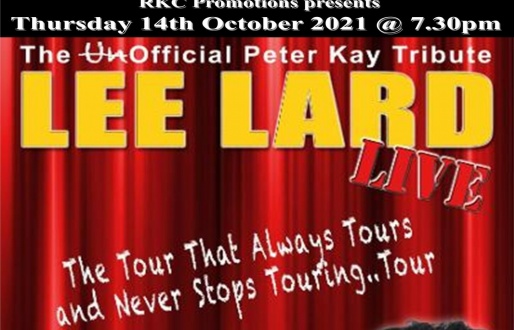 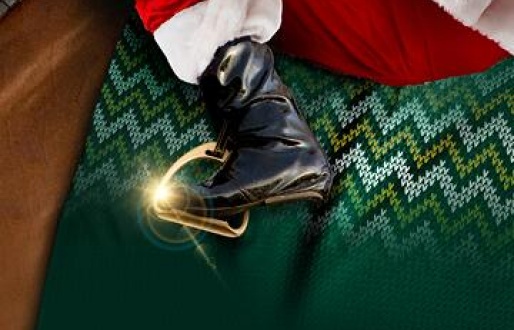 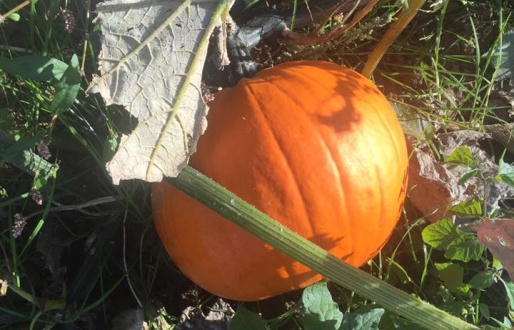 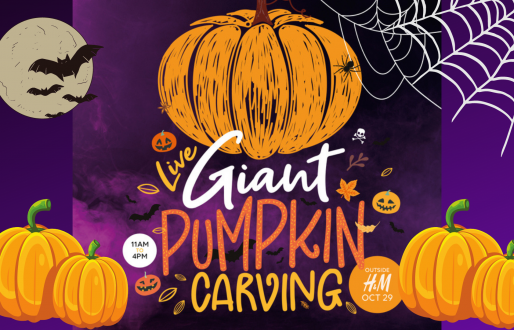 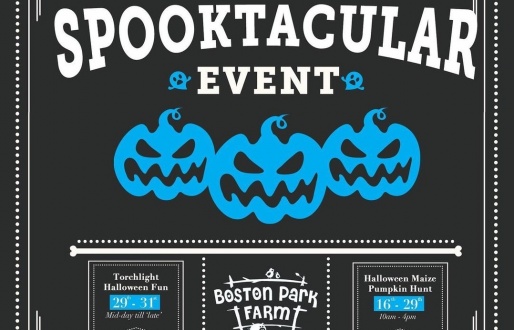 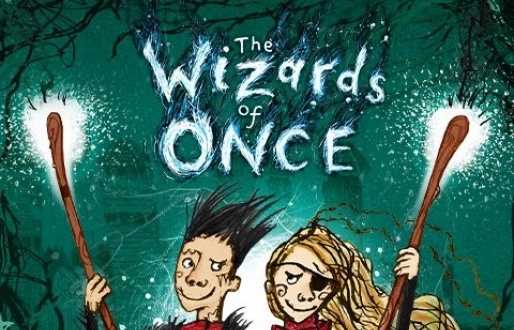 The Wizards of Once Halloween Quest 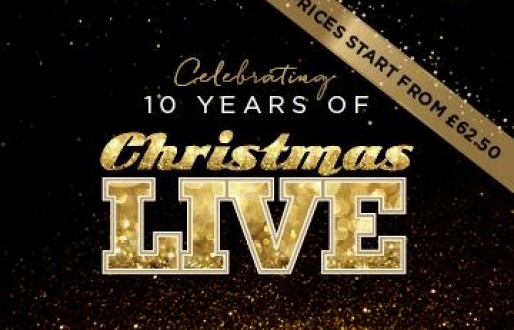 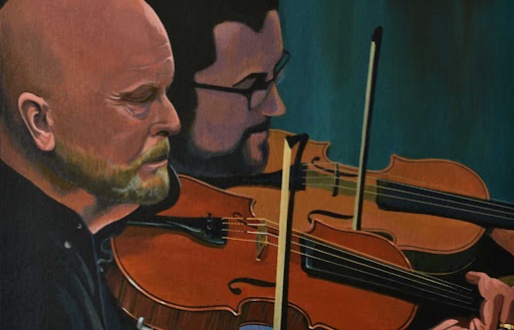 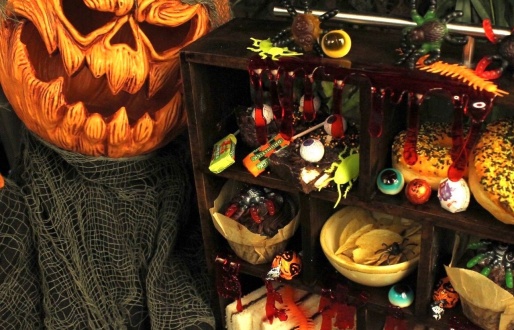 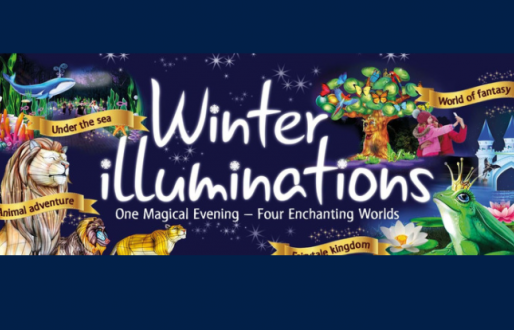 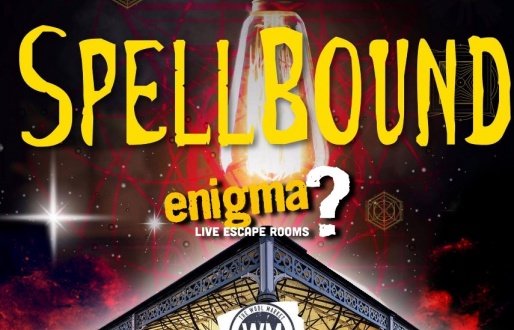