The birth of a rare okapi calf is a major conservation landmark for Yorkshire Wildlife Park.

The two-month-old, named Mzimu is still being kept indoors by his protective mum Ruby but he is healthy and providing a welcome addition to the endangered species’ ranks. Okapi calves are very vulnerable in their first few months and little Mzimu’s progress so far has given a Christmas boost to the Animal Team at the Park.

Okapis are on the IUCN red list of threatened species and Mzimu’s birth, on October 30, was the first okapi calf successfully bred at the park as part of a conservation programme. It is believed that there have been only 4 successful Okapi births in Europe during 2021.

The 175 -acre park, at Auckley, near Doncaster, is one of only four zoos or wildlife parks in the UK where the traditionally shy and reclusive animals can be seen.

“We are delighted to see Mzimu doing so well as okapis are so endangered, “ said Kyrie Birkett, Deputy Team Leader - Hoofstock. “He is named Mzimu, which means ghost or spirit in Swahili because he was born, a few hours before Halloween. He is the first calf for Ruby so we are particularly delighted that she is being such an attentive mother and fingers crossed that he continues to develop well. They are both indoors at the moment and he won’t venture out into the reserve just yet. “ Kyrie has been spending much of her time with other rangers monitoring and caring for the precious new arrivals and will be working at the Park on Christmas Day.

Ruby and dad Nuru arrived at the award-winning park in 2018 and are important members of the European Endangered Species Programme, and the birth of Mzimu was hailed as a major advance for the species. Nuru has now moved to Marwell as part of the breeding programme as his genes are so important to the programme.

The okapi, with its distinctive markings and often known as the forest giraffe, is under severe threat from poachers, logging, illegal mining and unrest in their native areas of the northeastern rainforests of the Democratic Republic of the Congo.  Their numbers have plummeted from 250,000 in 1901 to around 10,000 today.

They can grow to almost five-foot-tall at the shoulder with an average body length of eight feet, weigh up to 350 kilograms and can live to 30 years. During the vulnerable first few months of a calf’s life, the mother Okapi will hide her youngster in a nest or undergrowth in the wild.

The park, the UK’s fastest growing wildlife walkthrough adventure, with more than 5km of trails offering visitors unique opportunities to get close to many species of beautiful and endangered animals.

The Park is open every day except Christmas Day. 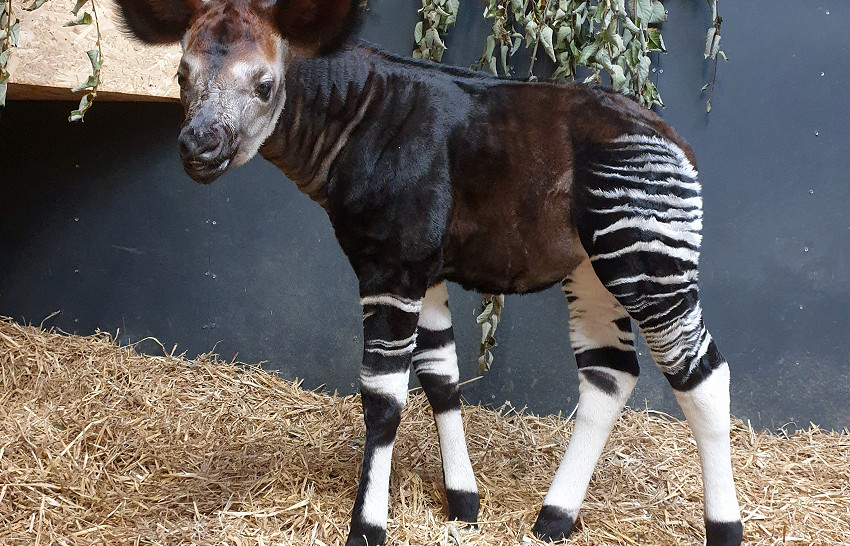 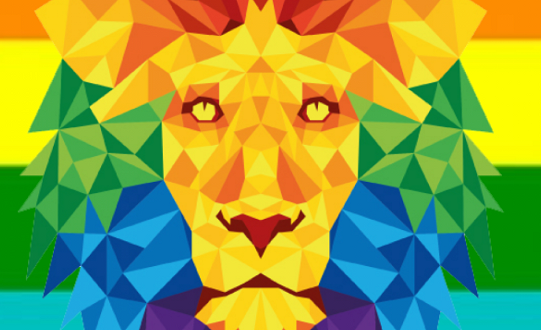 Doncaster Pride is BACK bigger than ever!

The Dome to welcome top talent in February and March