Show your support for the Doncaster City Bid

We are going for Doncaster City status, and would be great to have your support.

From Bentley to Bessacarr, Mexborough to Moorends, Stainforth to Sprotbrough and Tickhill to Thorne we know that Doncaster would be a unique city, made up of proud communities and made special by the people who live and work here.

We know that for many of you, pride in your local area and your community is very strong. We also know that our residents want the best for the area, and their families, too.

That’s why we’re going for it. We believe we are special in wanting to be a city of places – our villages and town have their strong identities and perspectives, history and landmarks – and to unite this with city status for the whole borough would, we believe, add another benefit to this great borough.

Achieving City Status would help attract more investment for Doncaster and improve opportunities and life chances for our residents and communities, whilst celebrating our diversity and everything that makes Doncaster so special. This is what we were told during our Doncaster Talks conversations over the last two years by local people who want to see real opportunities and ambition for future generations.

We have until the 8th December to make our case loud and clear.

There would be many tangible benefits to Doncaster if granted city status:

You can show your support for the bid on social media by sharing, liking and posting positive comments on the various council and partner channels who are promoting the bid. Share on social media #GoingForItDN. You can also take the time to talk to others in the town, friends, family and colleagues about the bid and the many reasons that Doncaster should get city status.

Here are just a few of those reasons: 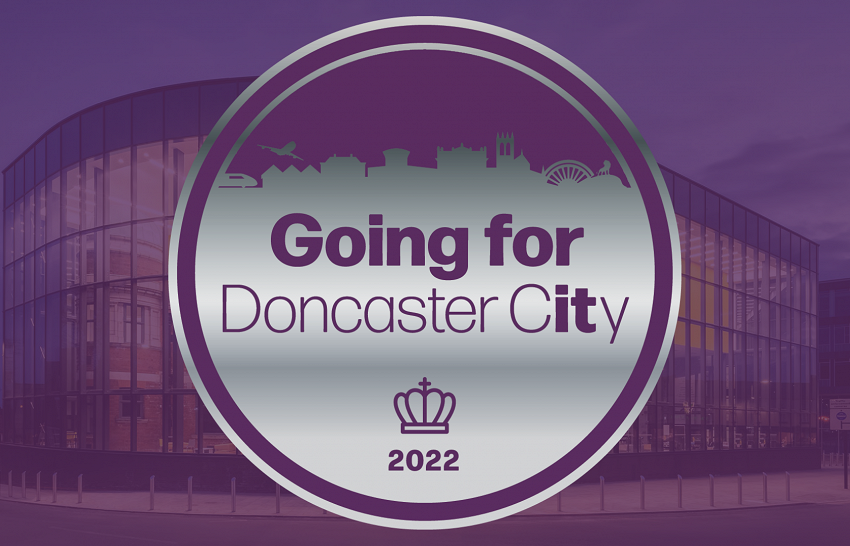