Doncaster acts, thinks and looks like a city and this year we were granted city status as part of the Queen’s Platinum Jubilee Celebrations. 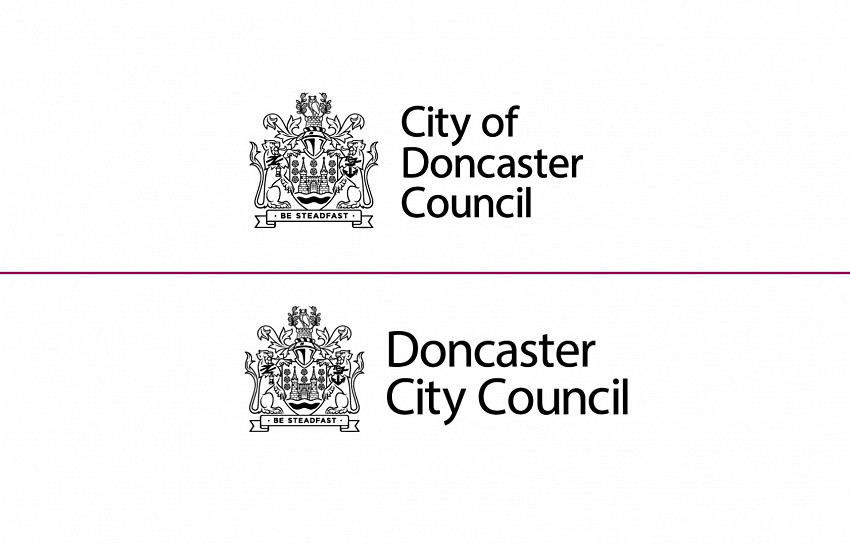 Naming a place a city involves a detailed official process that Doncaster has to go through to confirm the name and status.  Her Majesty’s Crown Office will shortly be issuing the granting documents and official scroll that will officially mark us becoming a city from November 1 2022.

In the meantime, we need to decide what we would like our place to be called and we need your help to determine what that will be.

There are two choices the place can be known by either:

Residents, businesses, community organisations and Team Doncaster partners are being asked which they prefer via the Doncaster Talks website. You can also go to your local library and Doncaster Tourist Information Centre to take part. The name will apply for the whole of Doncaster and not just the city centre. The closing date is Monday August 29 2022 and the result will be announced in September.

Tell us which you prefer here:

There are plans to celebrate Doncaster officially becoming a city and more details will be shared shortly.

Tell us your preference here