Doncaster Brewery was established in January 2012. Ian Blaylock spent 8 months building the brewery from scratch in an industrial unit at Clay Lane West on the outskirts of Doncaster.

The Brewery itself was launched in September 2012 by Colin Joy – former Head of Tourism, at The ‘Little’ Plough with the first two beers being Gold Cup a 4.5% golden bitter and Sand House Blonde at 3.8%.

In January 2014 premises were acquired in the centre of town on Young Street and a Tap Room opened. The Brewery itself was moved into this location one sweltering day in May 2014 by a willing team of volunteers.

The range of drinks on offer is quite extensive with 6 real ales (1 or 2 of which are guest ales the remainder being made on the premises), 6 rotating traditional ciders from dry to sweet and fruit ciders, 3 keg beers with a regular one being Früh Kölsch a German Helles Beer, over 150 European Bottled beers including wheat beers, sours and Trappist, an exciting range of canned beer, a fine wine list of red, white and rosé, a range of Gin with tonics from Fevertree and soft drinks from the Belvoir Estate.

Doncaster Brewery & Tap have a 5* Trip Advisor rating and have received a Certificate of Excellence in 2017, 2018 and 2019. Please see some visitor reviews below.

All the beers are named after things to do with Doncaster, for example:

Sand House Blonde - The Sand House was a mansion sized dwelling carved from solid sandstone by Victorian businessman Henry Senior in the 1850s. As well as carving the house itself, which stood in a former quarry, Henry excavated into the adjacent ground and created a network of tunnels, decorated with fine and unusual carvings. 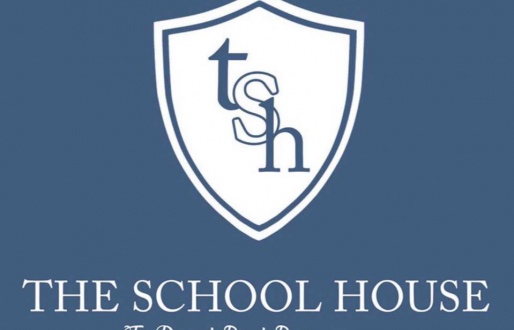 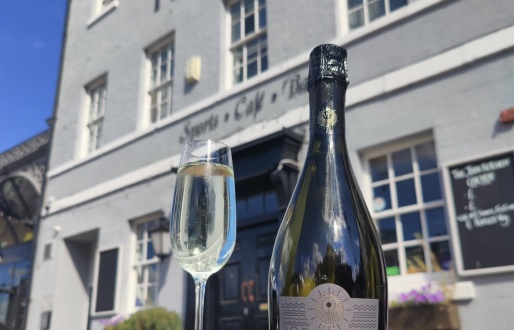 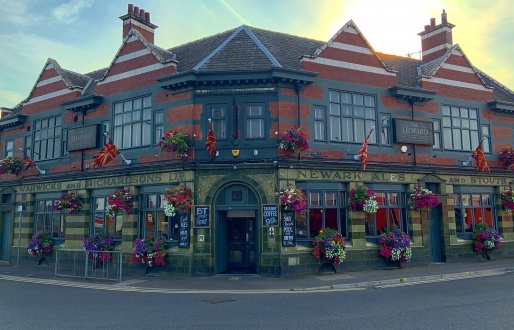 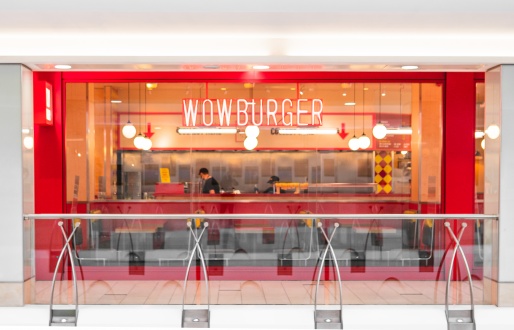 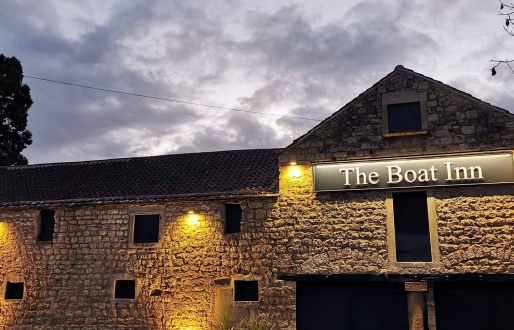 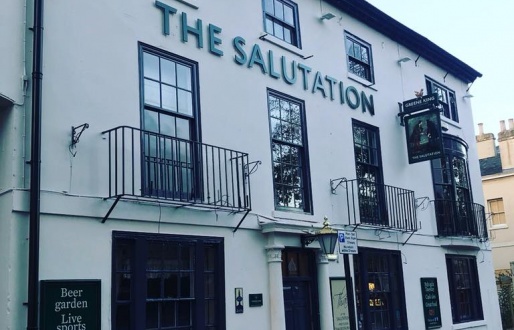 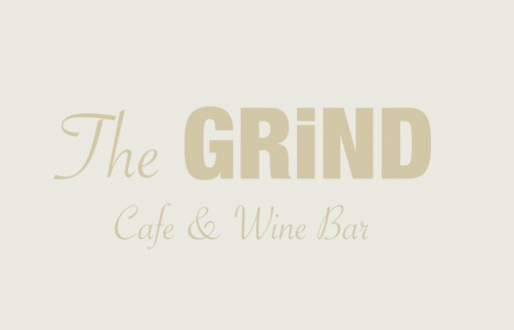 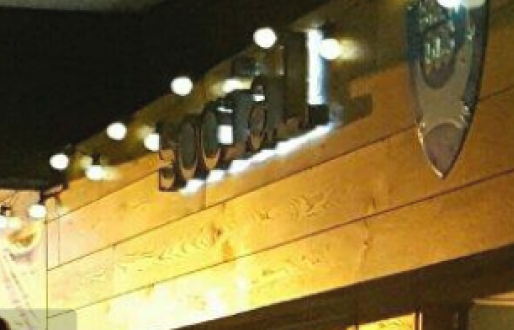 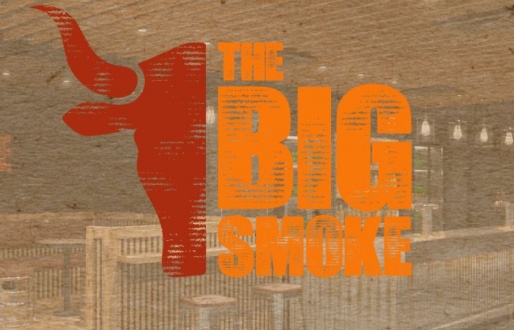 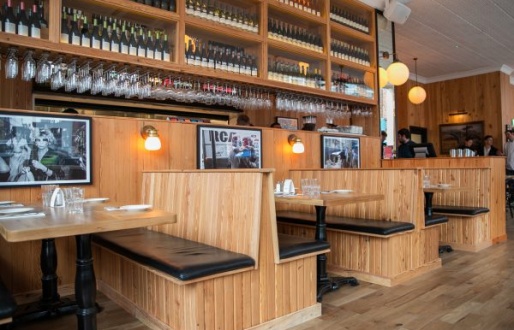