On 9 June 1817, Jeremiah Brandreth assembles a crew of malcontents in a pub near Nottingham. Their plan is to march on London, overthrow the government, wipe out the National Debt and end poverty forever. What Jeremiah doesn’t know is that there is a spy in his ranks with other ideas…

Featuring an original score and live band, Jeremiah tells the incredible true story of the much misunderstood Luddite rebellion. 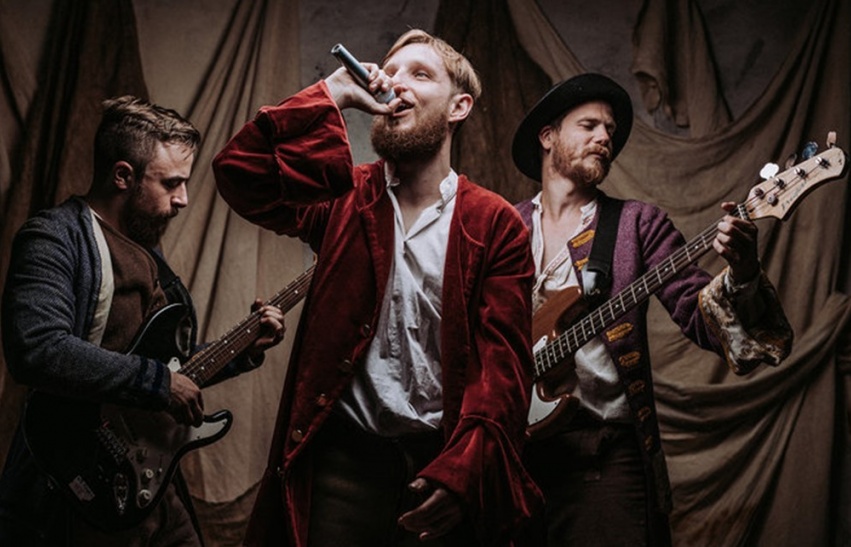 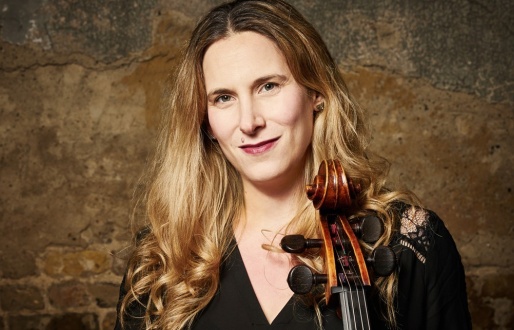 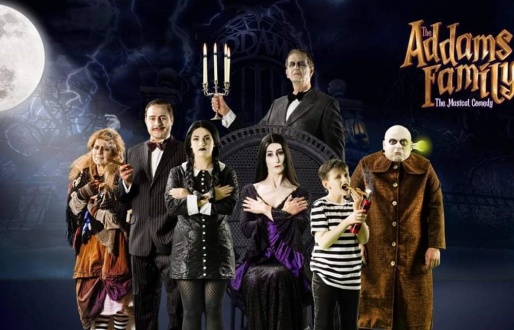 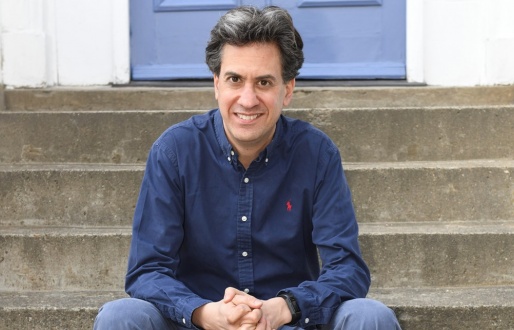 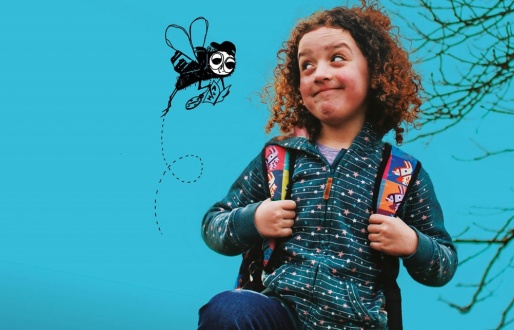 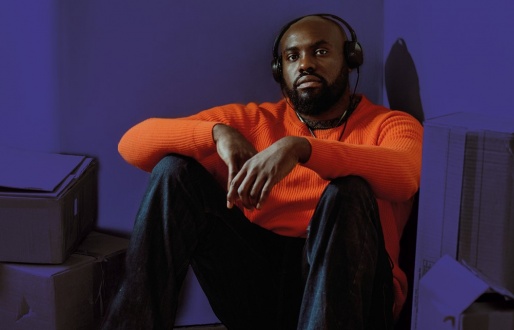 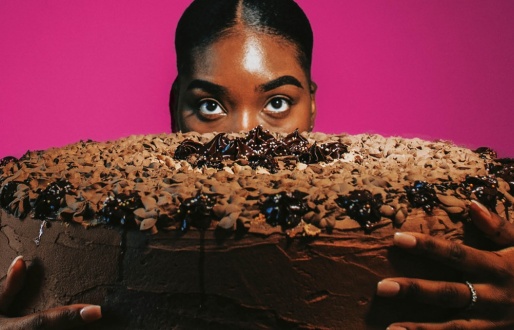 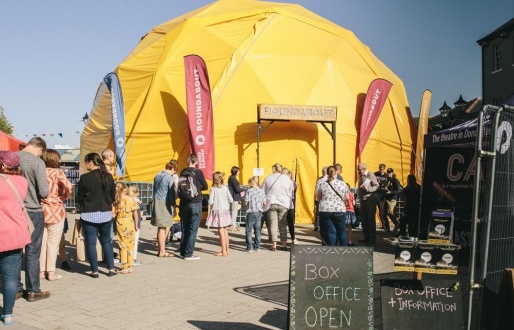 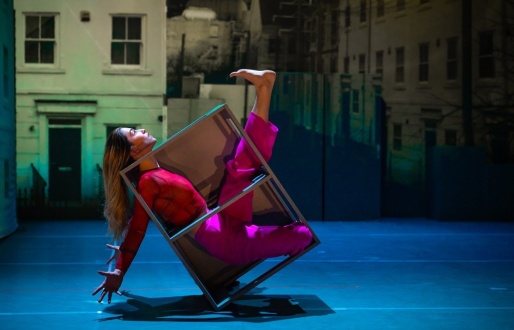 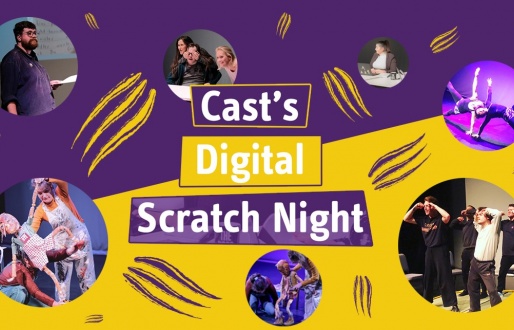