Simon & Garfunkel: Through the Years is the most authentic sounding concert to the unforgettable music of Simon & Garfunkel. Made up of Dan Haynes & Pete Richards, Bookends have toured the globe extensively with their concerts being described as ‘simply breath-taking’.

Performing the songs in a truly captivating way, against a backdrop of iconic imagery, their delicate recreation of the unmistakable sound of the American folk-rock duo is something of a masterpiece. Bookends have been performing their unique, world-class concert to audiences in some of the finest theatres and concert halls across the UK, Europe and the United States.

Hear many of the hits such as The Sound of Silence, Mrs Robinson, The Boxer and Bookends’ own beautiful rendition of the unforgettable Bridge Over Troubled Water. This is without doubt the closest thing to Simon & Garfunkel touring the world today.

“One of the greatest tribute shows anywhere in the world” - Stuart Cameron, BBC and ITV Broadcaster 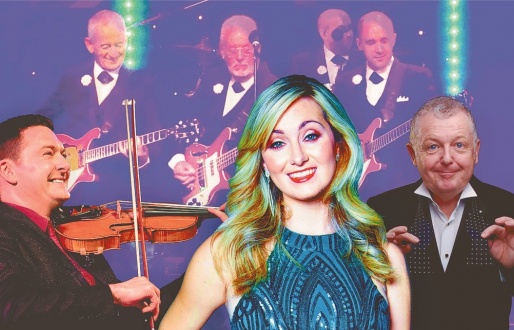 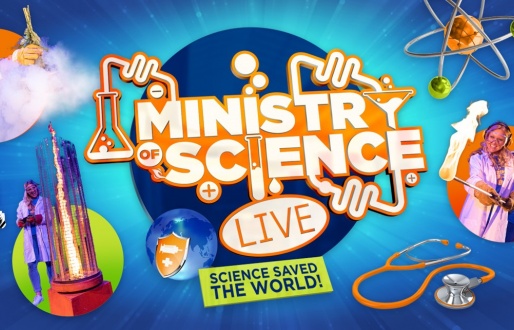 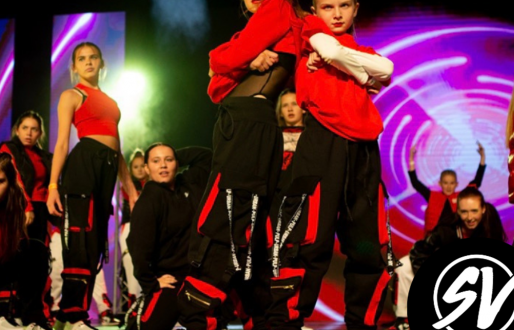 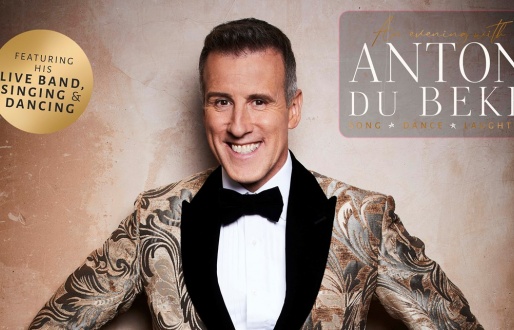 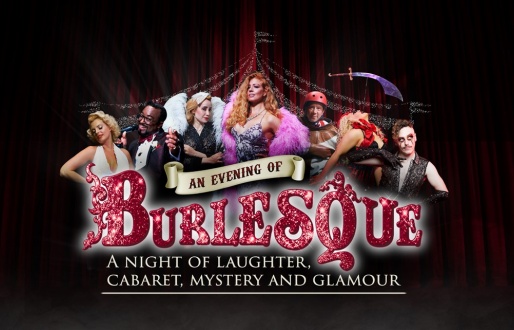 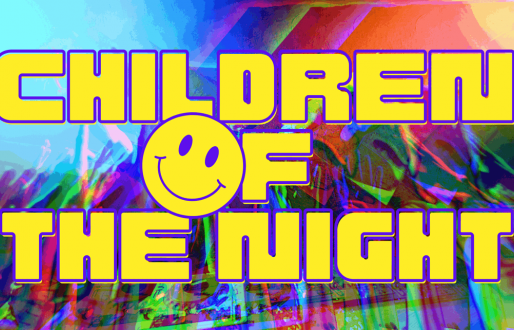 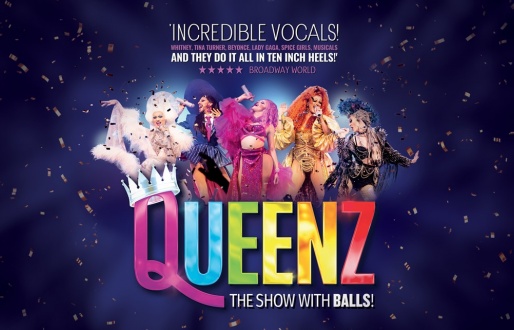 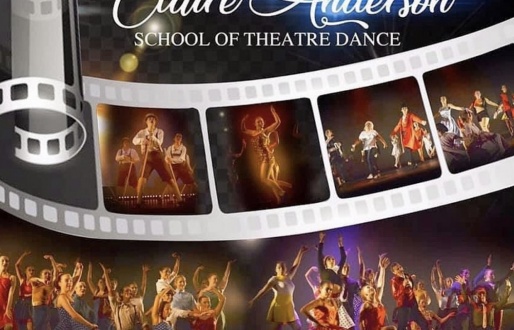 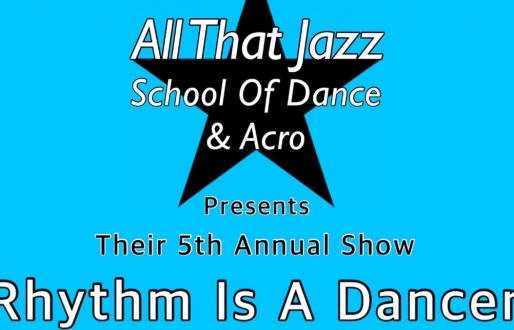 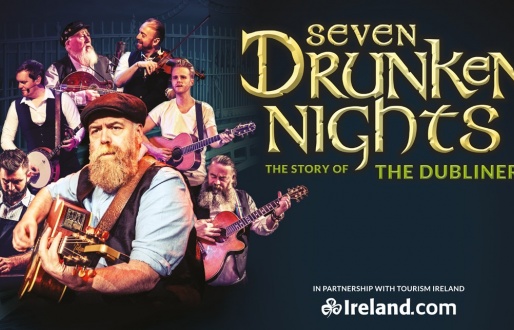