Hailed as the most authentic tribute to Rock Legend Meat Loaf.

The show takes you through Meat Loaf’s career from Bat Out Of Hell to Meat’s final album Braver Than We Are.

Including songs such as Anything For Love, Bat Out Of Hell, Modern Girl, Two Out Of Three, For Crying Out Loud, Out Of The Frying Pan to name a few.

Dead Ringer is fronted by Carl John star of The King & Queens show at Central Pier in Blackpool. Carl has received so many 5* reviews for his portrayal as Meat Loaf.

Every aspect of the show is created to be as close to a Meat Loaf concert as possible.

Vocally, musically & most importantly the energy & feel of a Meat Loaf Show.

WHAT EVER YOU DO DON’T EVER STOP ROCKIN!! 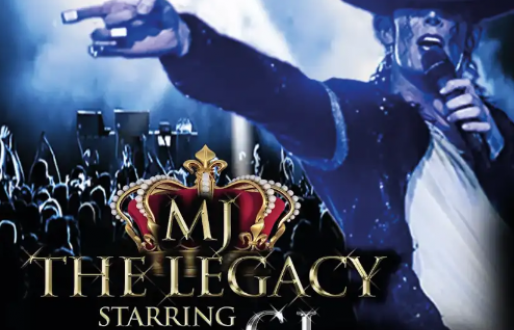 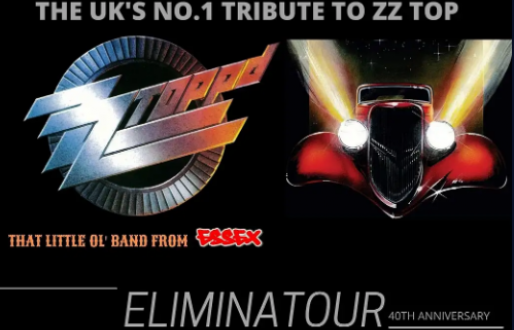 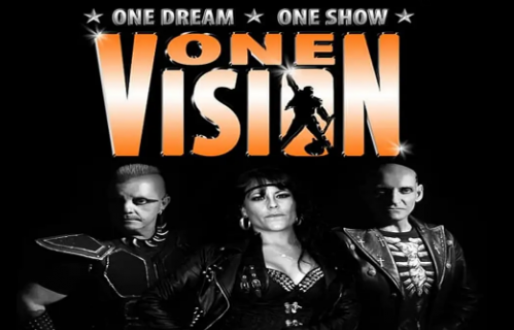 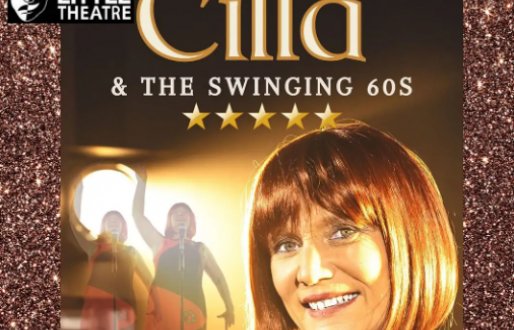 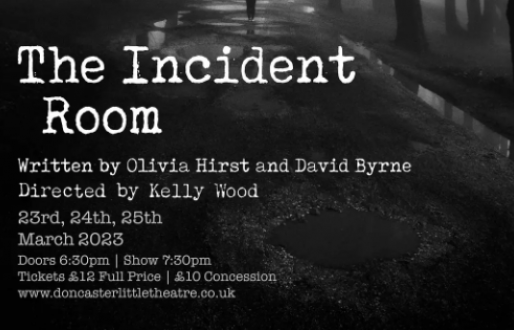 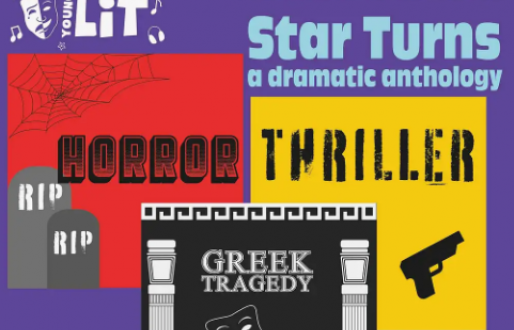 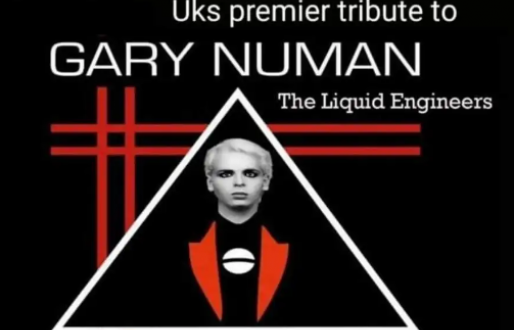 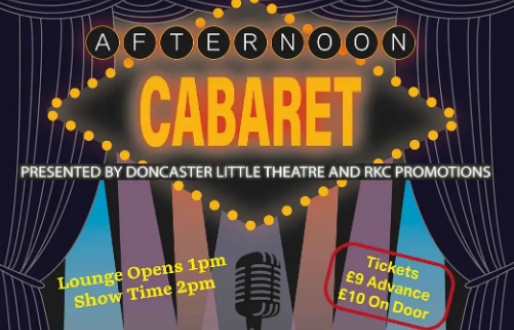 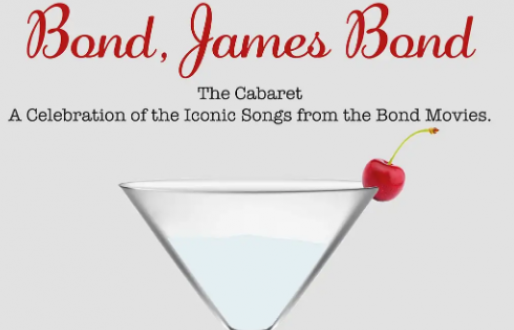 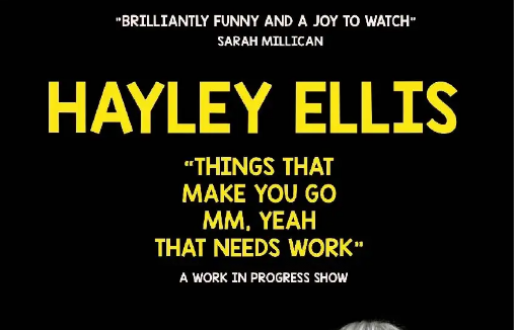