Doncaster Council are proud to confirm that we have received two more Green Flag Awards for the quality of parks and open spaces in the borough, taking the total number of Green Flag Parks in Doncaster to seven. 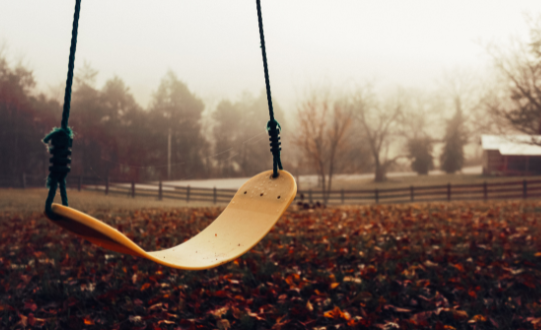 Elmfield Park and Hexthorpe Park have now attained a level of excellence as set out by organisers Keep Britain Tidy and have received an award that is the international quality mark for parks and green spaces.

Arguably Doncaster’s most famous park, the historic site of Elmfield Park is a green space which opened nearly a century ago and is protected by the 'Fields in Trust' perpetuity.

It has recently undergone a drastic transformation after significant investment brought the park in to the 21st century. Visitors now benefit from up-to-date outdoor fitness equipment and resurfaced tennis courts. A new ‘green’ pathway has installed, as well as new trees, wildflower areas and lots of additional bulb planting.

New benches provided additional seating for users to enjoy the new look park, including the historic rose garden and the entrances to the park have also been improved making it highly accessible for all users.

The pair join the five existing Green Flag sites in Doncaster that have performed brilliantly and retained their status. These are:

This now means that Doncaster residents and visitors have access to a total of seven “Green Flag” recognised parks, as well as many other quality open spaces close by.

Mayor Ros Jones said: “After two years that have seen our parks and green spaces play a vital role for people through lockdowns as a place to relax, exercise and meet friends and family safely, the news that these prestigious parks have achieved Green Flag status is testament to the hard work and dedication of the teams that make the green space a great space that everyone can enjoy.”

“They are both vital green spaces for the community in Doncaster. This award is testament to all the hard work of staff and volunteers, who do so much to ensure that it maintains the high standards demanded by the Green Flag Award.” 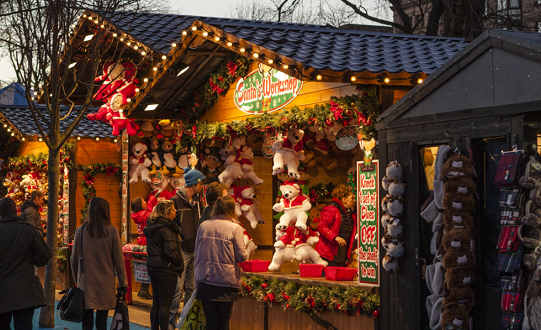 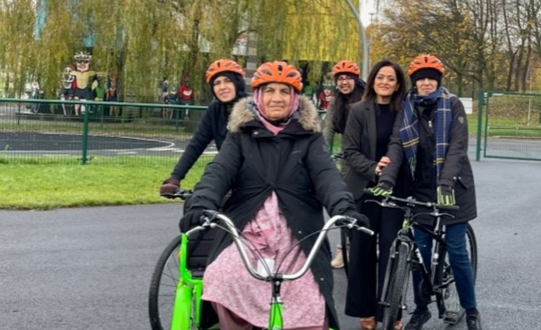 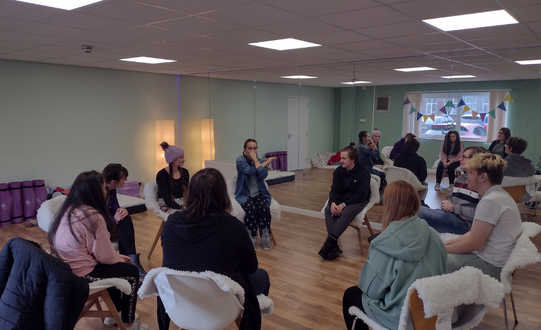