Supreme Queen, The Specials and Britain’s Strongest Woman all set to take place in Doncaster this September

From singing to strong women the Dome has it all this September. 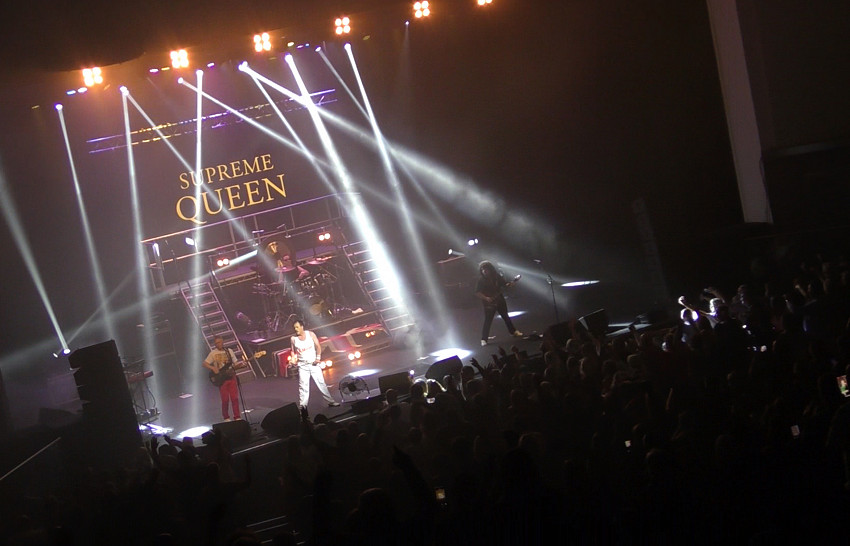 Set to get the Dome rocking on September 10 is Supreme Queen featuring Scott Maley.

Now one of the most recognisable tribute bands in the world, Supreme Queen continues to take things to a whole different level, with their homage to the halcyon days of one of the planet’s greatest ever rock bands.

Since their formation in the nineties, Supreme Queen has played to hundreds of thousands of Queen fans across the world, headlining at major events including St. Tropez’s International Queen Convention, where they played to 10,000 people.

Scott Maley’s incredible vocal and visual resemblance to Freddie Mercury, fronting this remarkable band of musicians has seen Supreme Queen become one of the most respected bands of their genre anywhere on earth.

Next up it’s The Specials on September 18 with ten songs on a brand-new album.

Influential and exhilarating live, they are a band embedded in this country's DNA. It is impossible to envisage the musical landscape without them, from the startling, angular Gangsters in 1979 to their swan song, the epoch-making Ghost Town in 1981. They infused ska with punk, homegrown political anxiety with wider issues.

Chris Hone, Head of Commercial Development at Doncaster Culture and Leisure Trust said: “It has been great to see audiences return to The Dome over the past few weeks and we’ve hosted a number of great events including comedians Jimmy Carr and Sarah Millican who both had their audiences howling with laugher.

“We are looking forward to welcoming Supreme Queen, The Specials and Britain’s Strongest Woman teams to Doncaster this September and we know that guests at these events will have a fantastic time.”

Tickets are available online at www.dclt.co.uk/whats-on