I listened with interest to the debates in UK Parliament yesterday regarding Doncaster Sheffield Airport and what can be done to help save it.

A number of the suggestions last night were either not feasible or not practical, especially within such a short timescale.

As I have said before, DSA is a significant asset for not only our city, but the wider Yorkshire and Humber region and the nation given the Ministry of Defence and blue light operations that operate from the airport.

I have been pushing for Peel to be reasonable and let others who believe the site has a future step in and buy it.

I have said before that if there is no collaborative arrangement for the airport’s future due to their unreasonable closure timescale, Doncaster Council will initiate the process for Compulsory Purchase Order (CPO) and investigate if we can go to the courts for a judicial review of Peels decision. A CPO would not save the airport as it would take roughly two years and would only buy the land.

We have been made aware that Peel has apparently started to degrade the site by stripping out critical assets to the operation of the airport therefore potentially making it unusable and unsellable. This is totally unacceptable when we have brought potential buyers to their door and conversations are ongoing. So unless Peel confirms today they will not do anything to effectively wind down the site, then I have instructed Doncaster Council officers to go to the courts for an injunction to stop this. I have written to Peel setting this legal action out and that they must pause the airport closure so a sale can be agreed and jobs saved.

I also want the site to remain functioning for business and general aviation purposes for the industries that use the site whilst negotiations are continuing and concluded. Making the site inoperable puts their businesses in further jeopardy.

It is clear to me and senior officers who have been dedicated to saving the airport that it could be viable if operated and managed correctly and if that was not the case, why have we found other interested parties who want to take it on and run it as a thriving successful airport. Our financial offer of up to £7 million to underwrite losses for up to two years still remains on the table.

If Peel does not behave reputably and in good faith then we will take legal action against them. 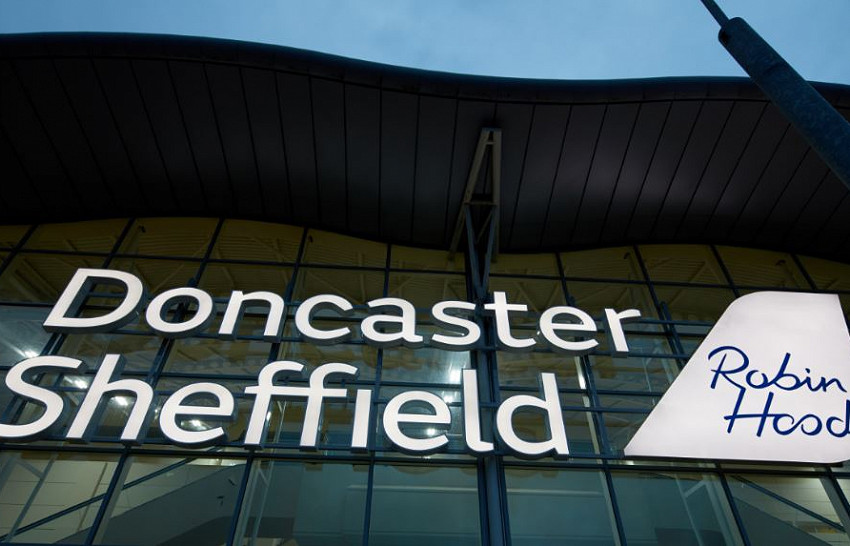 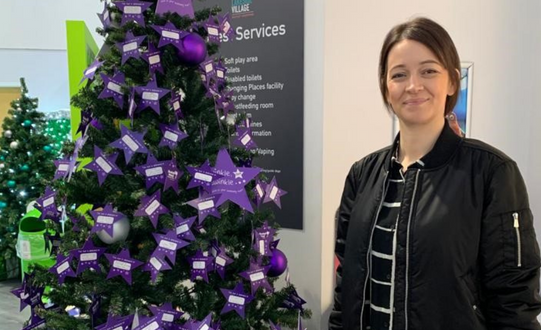 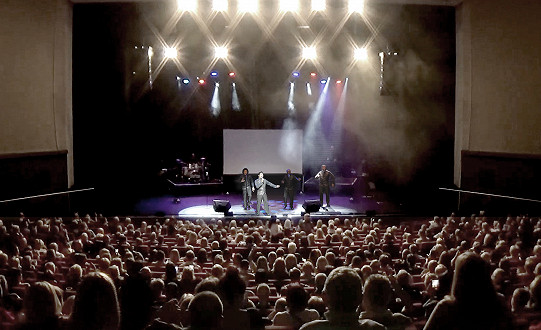 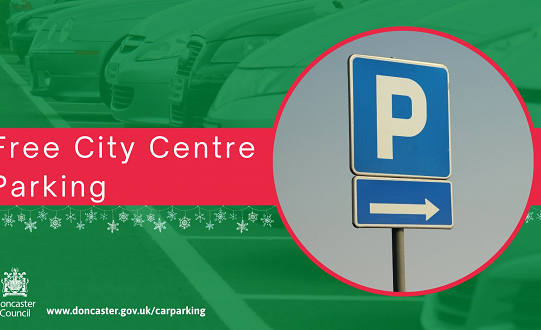