A musician from Sprotbrough made the shortlist for the King Lear Prizes, a new national arts competition launched in March 2020 to encourage artistic creativity amongst our seniors during lockdown. 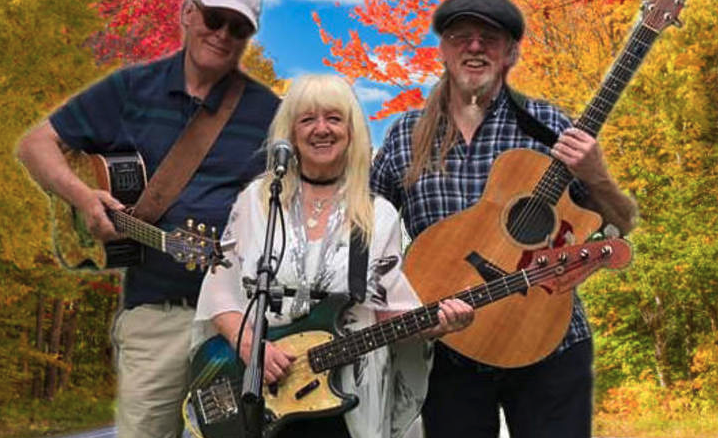 Howard Johnson beat thousands of other entries in the inaugural Prizes to make the shortlist of 8.The competition attracted more than 14,000 entries in total in six categories from people across the UK and British citizens overseas.

For Howard’s shortlisted entry ‘Elly May Flower and the Pilgrims’,he has received a high commendation. Revealing his inspiration for his piece, he said, “I am forever reminding people that the roots of the USA were planted in Yorkshire & Lincolnshire soil. I once shared this with country star George Hamilton IV, and he challenged me to write a song about it. Years later when the Mayflower 400th Anniversary coincided with King Lear Prizes, the song was born.” Howard is now planning to record the song with a couple of friends * (when lockdown allows) later this year.

Speaking about his reasons for entering the competition, Howard said, “I saw Lockdown as my chance to reboot and reprioritise. I had countless song & story ideas but never had the time to complete and record them. When I heard Gyles Brandreth describe the competition I immediately thought this is for me.”

The inaugural competition was supported by famous writers, actors, musicians and artists, such as broadcaster Gyles Brandreth, who judged the poetry category and cellist Julian Lloyd Webber, who judged the musical compositions.

Speaking about the entries in the music category, Julian Lloyd Webber said,“Many congratulations to all the composers and songwriters who entered the King Lear Prizes. The standard of the music submitted was remarkable and showed, once again, just how important music-making has been to so many people during the pandemic! The King Lear Prizes have proved what we knew already; ‘age is no barrier to brilliant creativity!’”

The inaugural competition was open to people over 70 to submit new short stories, poetry, short plays, solo musical compositions and art during the time they were quarantined. The Prizes take their name from Shakespeare’s play King Lear, which was written in 1605-1606 during outbreaks of the plague in London.

Howard Johnson is available for further questions or an interview upon request. ‘Elly May Flower and the Pilgrims’ as well as the other winning and shortlisted entries, are available to view at the King Lear Prizes website www.kinglearprizes.org.uk.

For more information, contact Reem Ahmed on behalf of the King Lear Prizes on reem@kinglearprizes.org