Legendary pop band Steps will be bringing their 25th Anniversary Tour to Yorkshire Wildlife Park for a sizzling Safari Night.

The acclaimed band will headline Yorkshire Wildlife Park's next year's series of summer shows when top live acts perform concerts on every Saturday throughout August 2022.

Steps, the most successful mixed pop group of all time, will put on their amazing show on Saturday, August 27.

YWP'S Head of Guest Experience Chris White, said: " We are planning a spectacular full return for Safari Nights in 2022 and we can't get a much better first act to announce than Steps.

"They are a national treasure and I’m sure many visitors will be excited to see them headline. The acts performing at next year’s event are by far some of the strongest we’ve ever had and are excited to reveal more of the lineup in the next coming weeks."

Steps have seen amazing success over the last 25 years with 14 top-five singles under their belt, 3 number one albums, 21 million record sales and 7 sold-out national arena tours as well as number one singles ‘Tragedy’ and ‘Stomp, and the gold-certified ‘One For Sorrow’.

Steps returned to the music scene in 2017, releasing their first single in over six years, with ‘Scared of the Dark’ which hit number 1 on iTunes. The thriving band also embarked on a 22 date sold-out ‘Party On The Dancefloor Tour’ across arenas in the UK & Ireland, which became one of the biggest pop tours of the year.

2020 saw the Steps return with the number 1 iTunes single ’What The Future Holds’ written by pop legend Sia. They are now embarking on their 25th Anniversary Summer Tour across the UK, headlining at Yorkshire Wildlife Park.

Steps are the first act to be announced for YWP'S  2022 Safari Night line-up.

The award-winning wildlife park gives visitors an unrivalled walk-through experience coming almost face to face with some of the world’s most beautiful and at-risk species including Amur Leopards, Black Rhinos and African Lions, sea lions and the country’s only polar bears.

Safari Nights will see an evening of breath-taking talent starting at 5pm with local bands, live acoustic acts and other family entertainment before the main event from 7pm to 9 pm.

Visitors can spend all day and into the evening at the award-winning park with opening hours being fully extended till 8pm. The last entry is 7pm allowing guests to enjoy a rare summer night stroll through the park and animal reserves.

Tickets go on sale on Friday. Full details are available at; https://booking.yorkshirewildlifepark.com/events.aspx 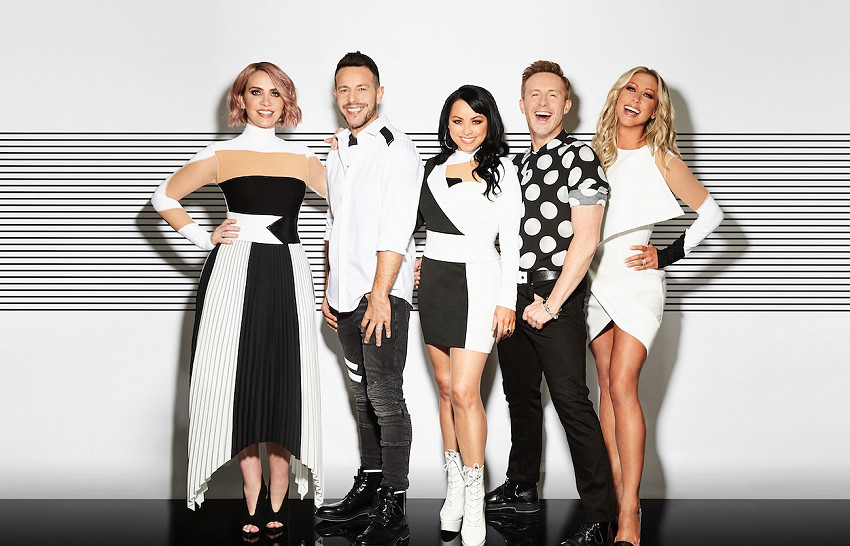