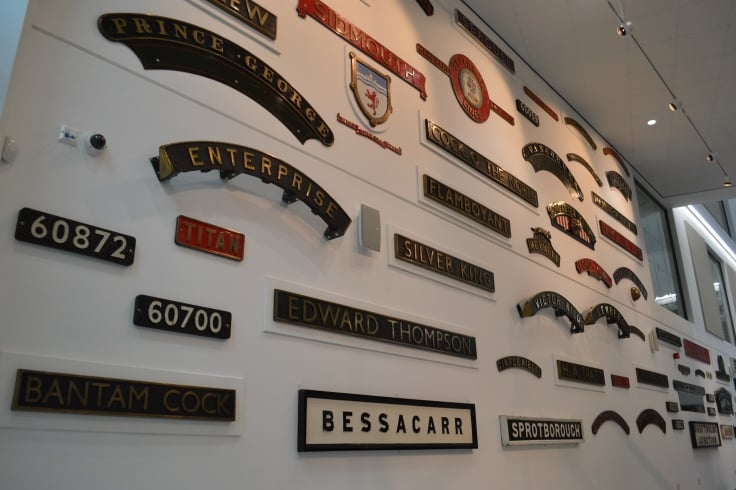 The pioneering Green Arrow has rolled back into Doncaster almost 75 years on since it left the famous Doncaster Plant Works.

Thanks to a partnership between the National Railway Museum and Doncaster Council, Green Arrow completes the line-up of locomotives in Danum Gallery, Library and Museum by joining No. 251 in a superb new rail heritage centre.

Together with an array of rare artefacts from the famous Doncaster Grammar School Railway Collection and other fascinating rail exhibits, the rail heritage centre will be a ‘must be seen’ exhibition when the building opens later this year, subject to the Covid-19 pandemic.

Built in 1936 at Doncaster Works, Green Arrow was the first of the V2 class locomotives to be built and it is the last surviving British 2-6-2 tender locomotive. It continued service through the nationalisation of the railways and was eventually withdrawn from British Railways service in 1962.

Designed by Sir Nigel Gresley the V2 class was derived from the Class A1/A3 Pacifics. Construction of V2 class locomotives continued between 1936 and 1944 despite the impact of World War Two. Their reputation as a versatile and powerful locomotive was enhanced by their haulage during the war.

Following its withdrawal in 1962, Green Arrow was selected for preservation and eventually returned to working order in 1972. It steamed, on and off, until 2008 when its boiler certificate expired.

“The incredibly popular Green Arrow, together with the No. 251 locomotive, will spearhead a remarkable display of our great railway heritage, with many enthralling items going on public display for the very first time. They tell a compelling story of the golden age of steam and the major contribution Doncaster has made to the rail industry.

“In March, we plan a special online preview of Danum Gallery, Library and Museum to give people a taste of what they can experience once it’s right for us to open the building. It will be a community asset packed with cutting edge services and local and national collections of significance and importance.

“It’s a great achievement to have delivered this public building during these difficult economic times and signals our intent and ambition for Doncaster. It will be a joy to behold.”

“Doncaster has taken express delivery of Green Arrow, a truly great locomotive loved and respected by hordes of people up and down the country. Having worked at Doncaster Plant in the past I look at Green Arrow and the other rail exhibits with great fondness. Our heritage is a treasure we must remember by sharing our many great achievements with residents and visitors.

“Danum Gallery, Library and Museum will be a great attraction and a place people can reminisce, explore, learn and much more besides. We want local people to aim for the stars and this community hub will help them do just that.”

“We are thrilled to be working alongside Doncaster Council to share the story of this fascinating locomotive. In the longer term we still see an operational future for Green Arrow, as outlined in our operational vehicle strategy. But for now to see this locomotive to return to where it was built will be a sight to behold.”

Another key element of the new rail heritage centre is the Doncaster Grammar School Railway Collection. It started in the 1930s when pupils and teachers at the school, now Hall Cross Academy, set up a railway society.

As the years went by, the members created one of the biggest and most important collections of its kind packed with signs, nameplates, lamps, signal posts and thousands of other rail related gems.

They were moved from Hall Cross Academy in 2020 and are now archived in the former Doncaster Museum and Art Gallery. A selection of this remarkable collection will feature in Danum Gallery, Library and Museum and will be regularly refreshed to bring more historical items into the public gaze.

Chris Barron, speaking on behalf of the Trustees of the Doncaster Grammar School Railway Collection, said:

“This is the culmination of what we have worked on for several years.  The new rail heritage centre gives the opportunity for everyone to see this unique and important collection for the first time.  We have been grateful that Hall Cross Academy has continued to house the collection for over 70 years but the problem was that few people ever got to see it.  Although we can only display a small fraction of the entire catalogue, in partnership with Heritage Doncaster, we will be able to rotate the displays on a regular basis.  This collaboration between the Council and the National Railway Museum means two great Doncaster-built engines will provide a great setting for these treasures.  Our aim is to make this Centre a recognised place of discovery for railway heritage, something that has been missing from this railway town for too long.”

The rail heritage centre will appeal to rail enthusiasts, historians and anyone wanting to gain an insight into rail and the vital role Doncaster has played over the years and continues to do so today.

The locomotives will remain part of the national collection and will be loaned to the museum as static exhibits for an initial three-year period. During this period another locomotive from the National Collection will take the place of Green Arrow, alongside No.251.

Green Arrow travelled to Doncaster by road from Locomotion in Shildon where a team of specialist conservators and rail operations staff physically manoeuvred the historic locomotive into place over a period of 48 hours.

Both engines have taken several months of preparation and over a 1,000 hours of conservation from collection services, rail operations, engineering, and the volunteers at Locomotion. This work included corrosion treatment, a deep clean and sensitively repainting areas of paint loss by colour matching the livery. This information including an inventory of all parts of the locomotive such as the gauge glasses, lubrication pots and the whistles have also been recorded onto the National Railway Museum object database.

More information is available at: www.doncaster.gov.uk/DGLAM 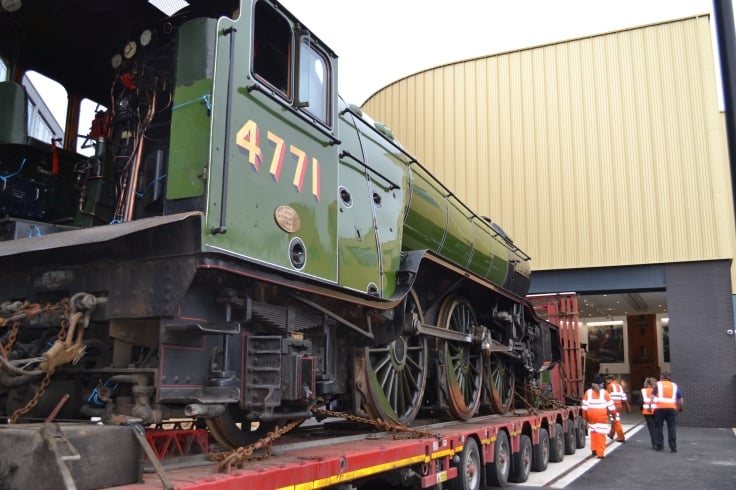 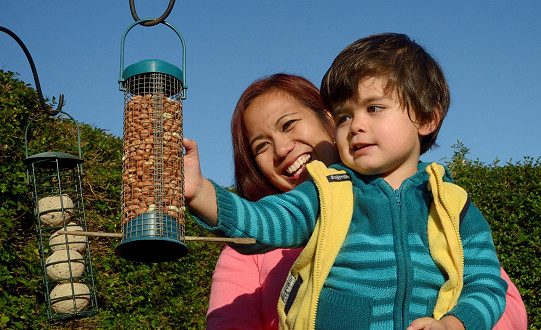 The Great Yorkshire Creature Count is back! 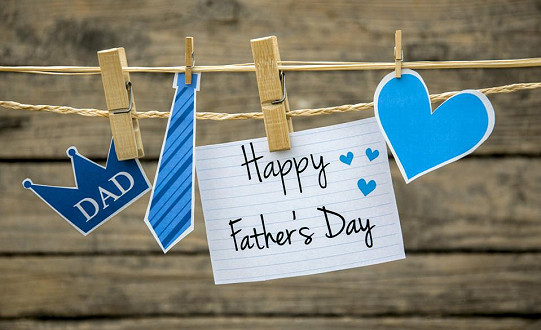 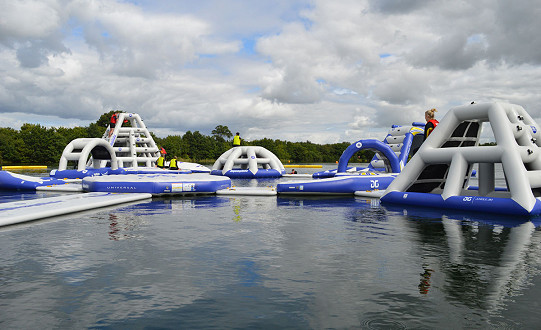 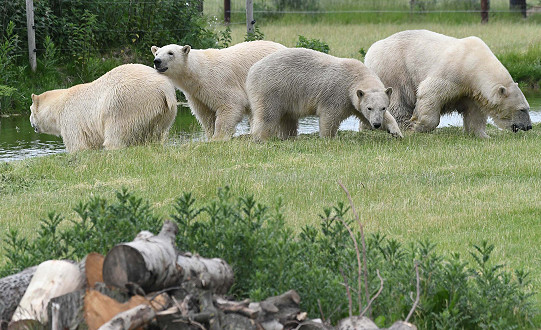