Flood: The Stories of a Village Under Water

On Thursday 7 November 2019, South Yorkshire and its surrounding counties were hit by severe flooding after a month's worth of rain fell in one day. One of the areas badly affected was the village of Fishlake, to the North East of Doncaster, where over 170 properties were impacted by the floods.

At the end of the main incident, the nearest meteorological observation site at Sheffield’s Weston Park Museum recorded their wettest autumn on record. Even more worryingly, in records, which stretch back to 1882, the three wettest autumns in the region have now all occurred since the year 2000.

“There can be little doubt that climate change is playing a real part in exacerbating extreme rainfall events. This impact is making flood defences and the management of land even more important if repeated floods and their catastrophic effects are to be avoided in the future.” - Paul Hudson, BBC

So it came to pass that the events on the night of Friday 8th November 2019 would long be remembered in the history of the village of Fishlake, near Doncaster in South Yorkshire.

Meteorological Office records show that in the weeks leading up to that evening South Yorkshire had experienced record-breaking levels of rainfall, meaning that the River Don was unable to remain within its usual riverbed and floodplains. The volume of water it was carrying was immense. Environmental Agency reports later confirmed that the water passing through their gauging station between 7th and 14th November 2019 was equivalent to a six-metre depth of water over an area the size of Lake Windermere.

Created with contributions from almost 200 people and containing 75 stories and articles presented alongside 350 photos, this book tells the full story of the flood, the personal experiences of the residents and businesses affected, the reasons for the flooding, the contributions of those who came to their aid and the royal and political figures who visited.

Produced almost entirely by the residents of Fishlake village, the book was created for two main reasons:

Priced at £30 the book is available to purchase online at https://fishlakefloodbook.co.uk/.

The book is a truly fascinating exploration of what is an increasingly common symptom of global warming…flooding! 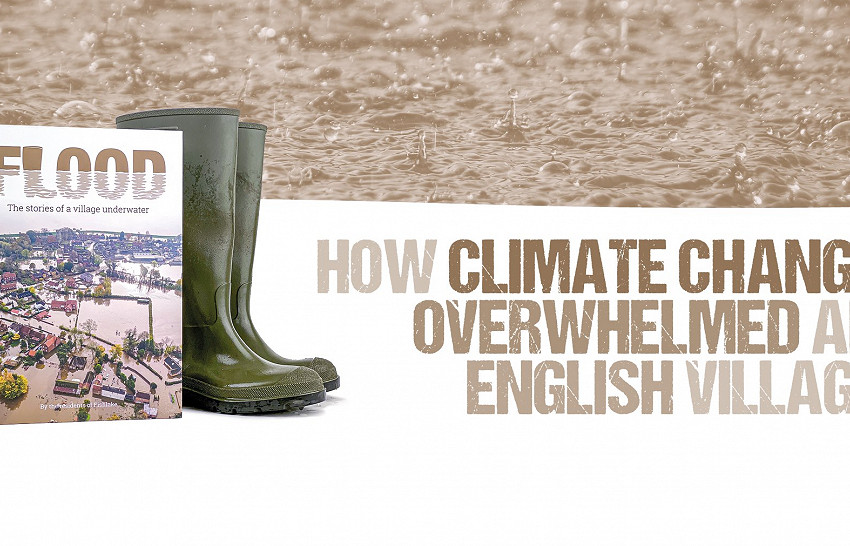