Fans travel to Doncaster from America to See Louis Tomlinson Play LIVE at the Doncaster Dome!

This weekend, Louis Tomlinson had fans going wild as he returned to Doncaster to perform live to a home crowd of screaming fans!

Fans almost broke our Twitter on Friday when we tweeted about the event and gave them suggestions of places to stay and things to do while they were in Doncaster. Louis Fans couldn't express their excitement and love for the Doncaster born star enough!

The Tourist Information Centre (TIC) welcomed plenty of Louis Tomlinson Fans who went in to ask for directions to the Dome. A lot of fans bought postcards and Doncaster and Yorkshire merch from the TIC too. A lot of the visitors flew in from all over the world too, including one girl, Laura, and her mother who flew in all the way from Boston in the United States of America to see Louis Tomlinson! Whilst in the TIC, Laura and her mum had a lot of questions to ask about the home town of their favourite singer! They also wanted to get their hands on a Doncaster Rovers jersey too, presumably so that they could be matching with Louis who donned, with pride, his Rovers jersey on the night.

Here are a few pictures, below, from the night. If you want to see more, and to see just how dedicated and passionate Louis Tomlinson Fans are, just head over to Twitter and search #LTWTDoncaster.

It was a fantastic night! We are all so proud of the success that Louis has achieved, he has certainly helped to put Doncaster on the map! We look forward to welcoming even more large scale events like this in Doncaster soon!

To see what other events are coming up in Doncaster visit: www.visitdoncaster.com/whats-on 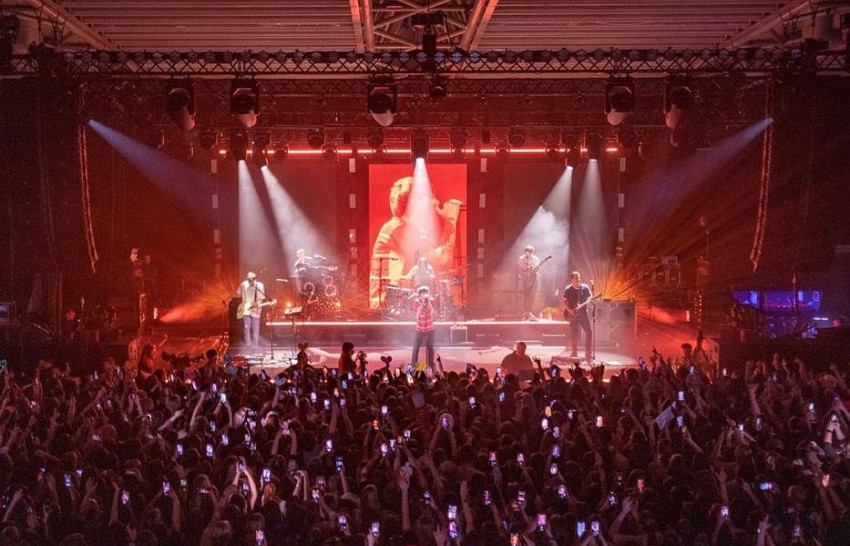 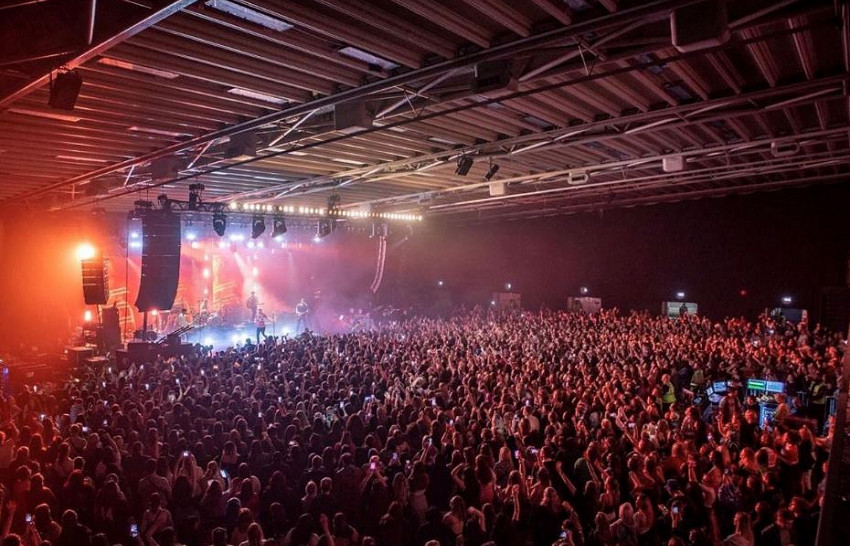 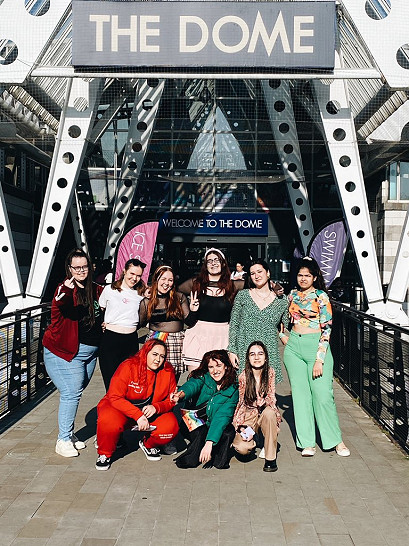