'WE MADE IT' NEW SINGLE RELEASED TODAY World Tour For 2020

Louis Tomlinson returns with his joyous new single 'We Made It'

'We Made It' is an ode to teen dreams and young love, which fuses both the euphoric indie influences of Louis's teen years with more contemporary electronic pop sounds.

The track is inspired by stolen nights out in Manchester in the early days of One Direction. “Any time off I had, I’d go to Manchester for nights out with my mates. It made me realise I didn’t live in the real world anymore and I missed it. I loved being normal, reckless and stupid. It was the best escape. We’d stay up all night, talking about our dreams and what we thought would happen to us. That age is such an exciting time.

You’ve no idea what the future holds, but you have so much potential. Where is my life headed? Who knows?"

“The chorus of We Made It is also about me and the fans. Between us, it has taken a lot to get here. I’ve had to work really hard, had to learn about so much about myself. I feel as though only when I get out to tour, to sing these songs directly to the fans, will I have cemented the start of my solo career.”

Today, Louis also debuted the music video for 'We Made It', directed by Charlie Lightening (Paul McCartney and Liam Gallagher). The clip is a continuation from his “Kill My Mind” video released in September.

Watch the video for 'We Made It' here: http:louis-tomlinson.co/WeMadeIt 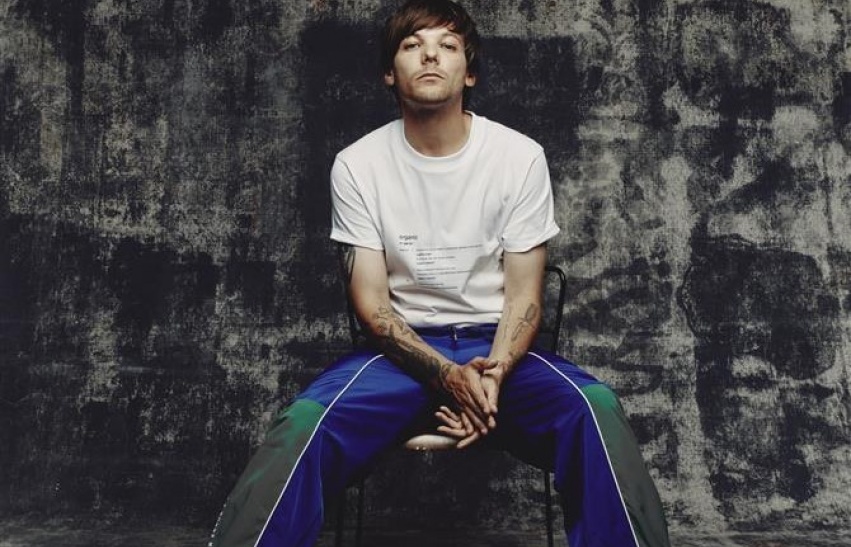 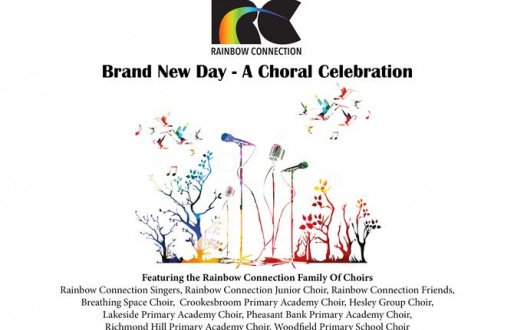 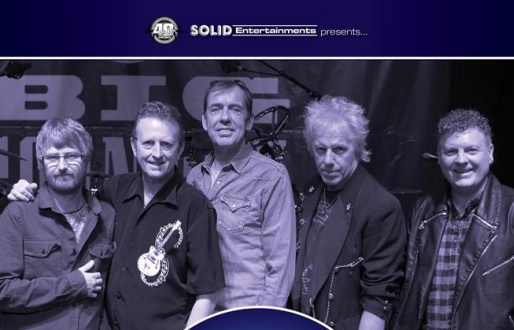 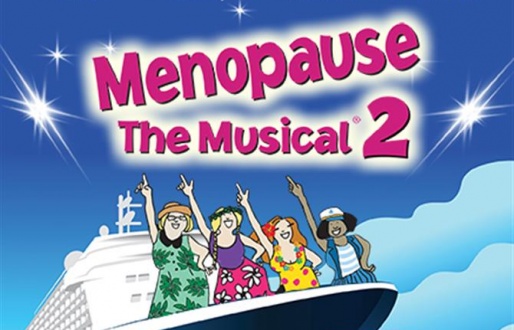 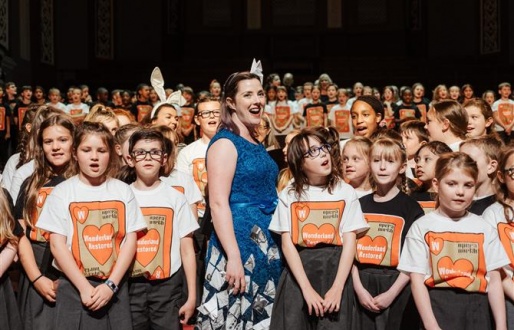 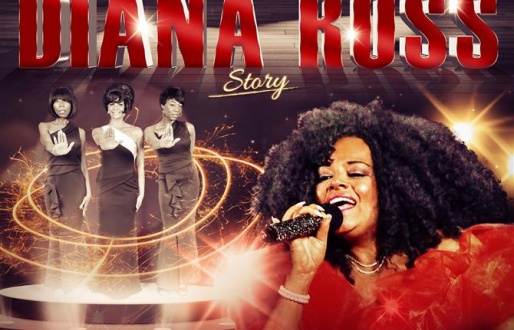 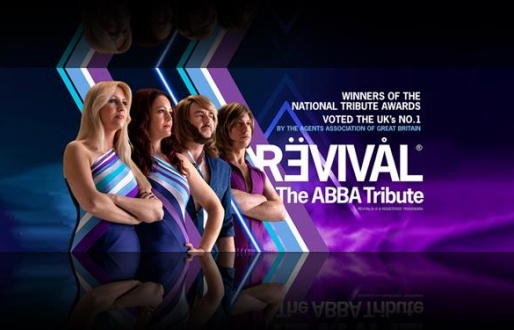 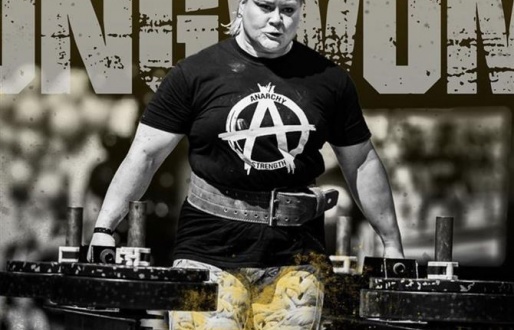 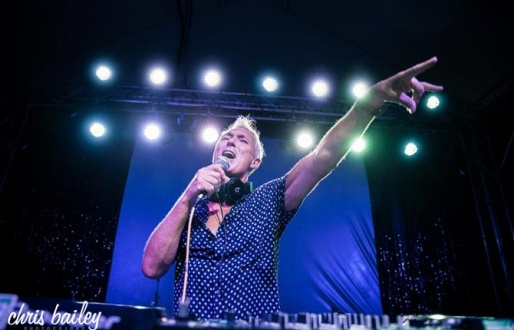 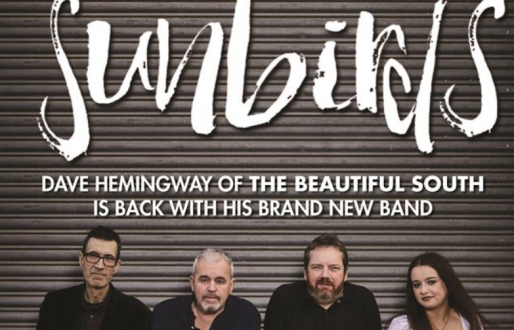