Doncaster is delighted to host three fixtures of the Rugby League World Cup 2021 and bring top class international rugby league to South Yorkshire, now to be held in 2022 between Saturday 15 October and Saturday 19 November.

In 2021, for the first time, the Men’s, Women’s and Wheelchair competitions will be staged in a single, celebratory event, culminating in an epic Finals Weekend to crown the champions of each. The host country is England and Doncaster will host three group stage matches at the home of Doncaster Rugby League Club - The Keepmoat Stadium. 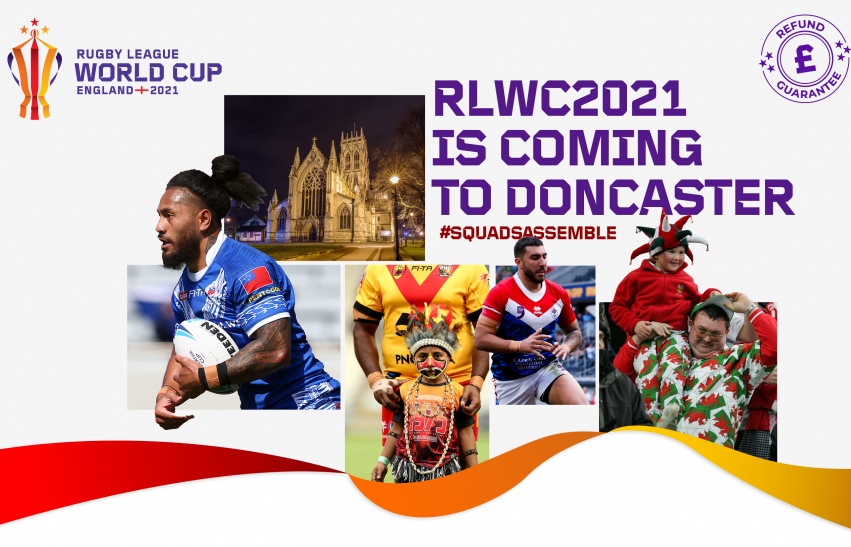 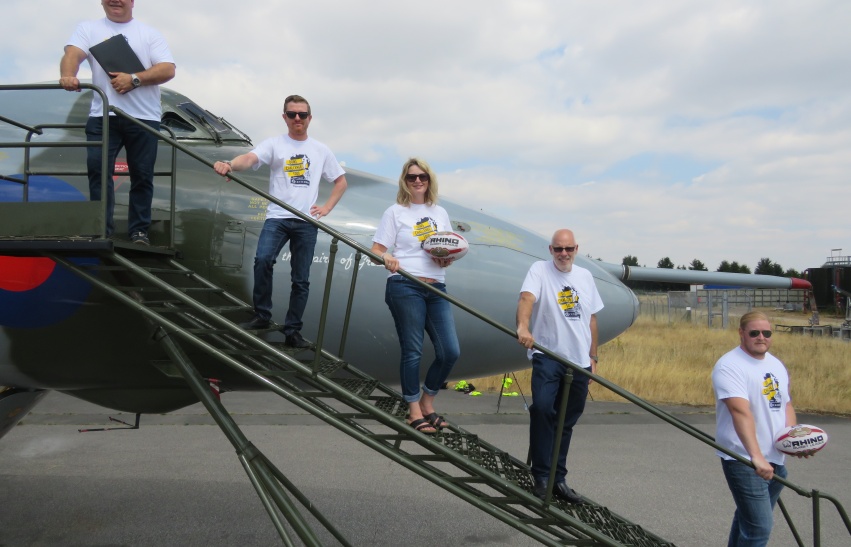 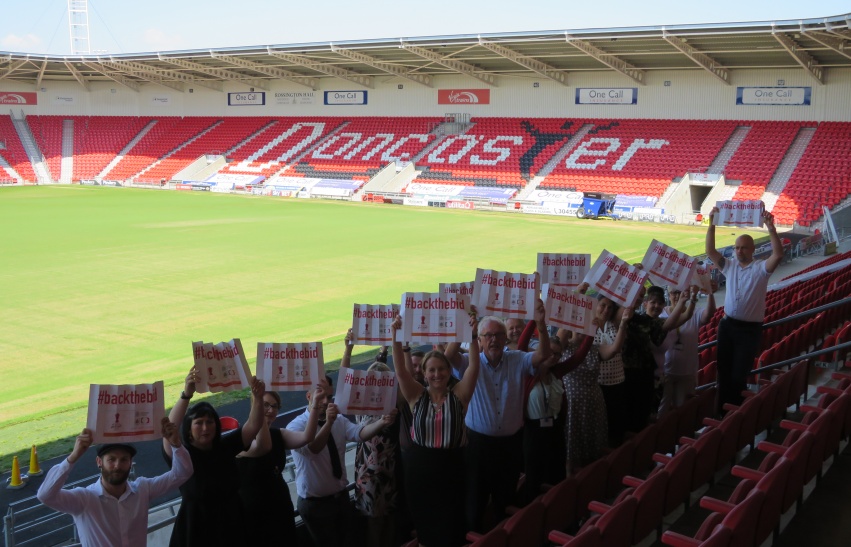 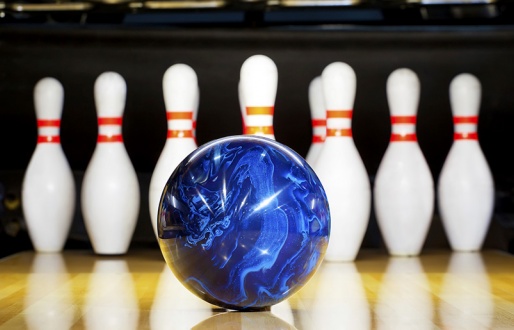 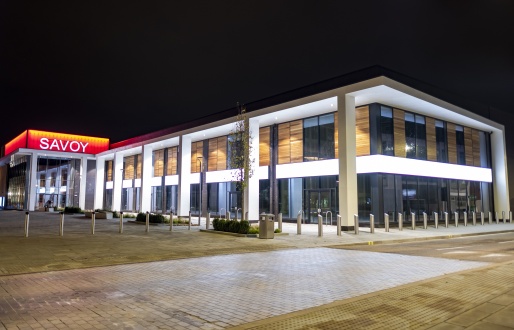 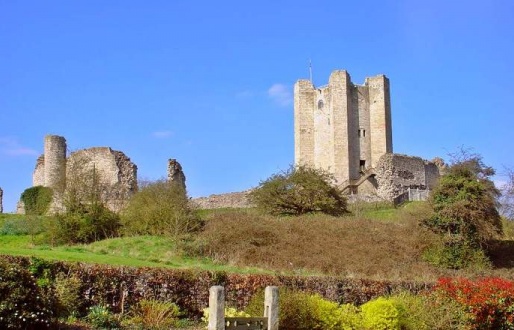 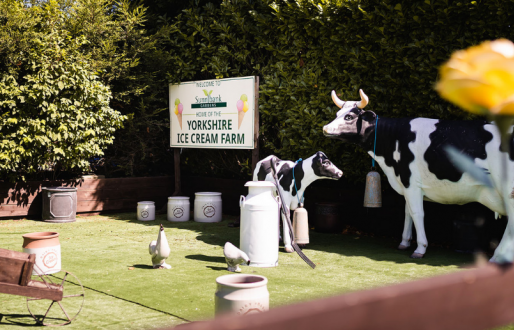 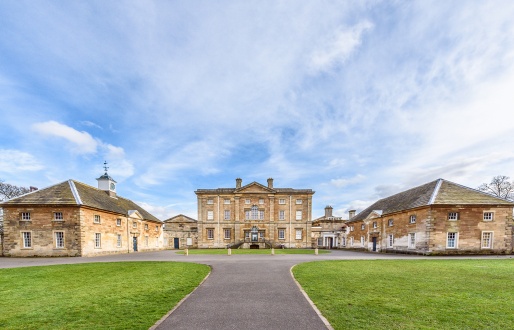 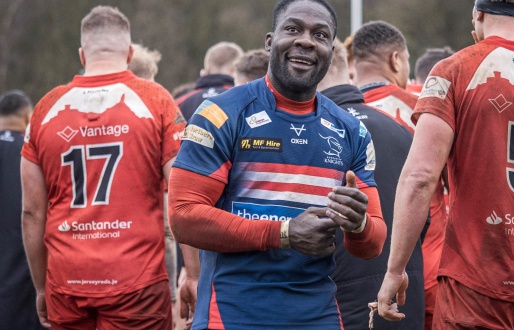 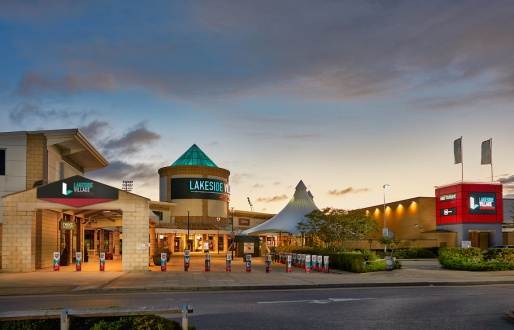 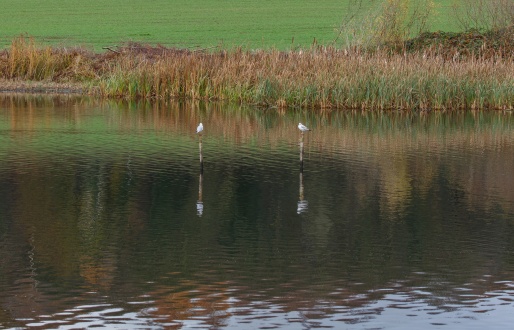 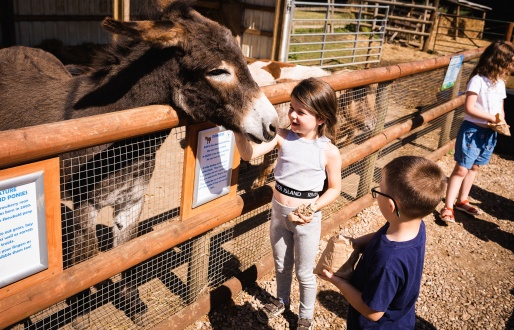